I never did care much about what or with who people do to get their rocks off beyond thinking that some it was gross and not something I wanted to see or hear. But then, I’ve also been no friend or ally to the Gays since their bullshit over California’s Prop 8, and that chasm has grown deeper and broader with all the subsequent “Gay Agenda” lawfare that they engage in to force acceptance of their behaviors.

The above all being said, I find the image to be straight-up funny (pun very, very much intended) – hilarious even! 😆 👿

This entry was posted on Friday, January 28th, 2022 at 10:26 am and is filed under Humor, Society. You can skip to the end and leave a response. Pinging is currently not allowed. 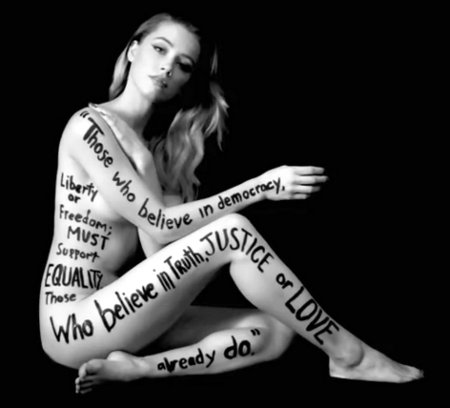 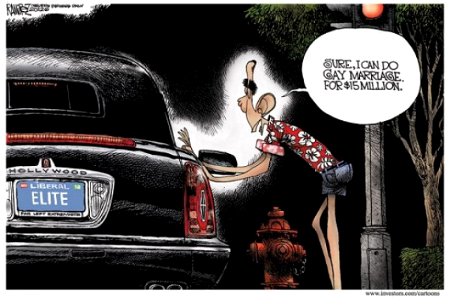 This entry was posted on Thursday, May 17th, 2012 at 6:40 am and is filed under 2012 Election, Politics. You can skip to the end and leave a response. Pinging is currently not allowed.

What Osama has done is permissible.  It is not the sin of homosexuality because Kim Jong Il is not a man; he is a monkey.  As Abdullah ibn Abbas narrated in the Kitab Al-Hudud, “There is no prescribed punishment for one who has sexual intercourse with an animal.”

The Civilized World just fervently and desperately hopes and prays that Osama Bin Laden and Kim Jong Il will not follow in the trend of celebrities couples and release a sex tape. 😯

This entry was posted on Thursday, December 16th, 2010 at 10:24 am and is filed under Humor, Politics, Religion. You can skip to the end and leave a response. Pinging is currently not allowed.