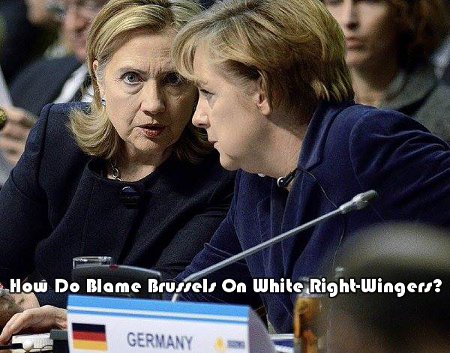 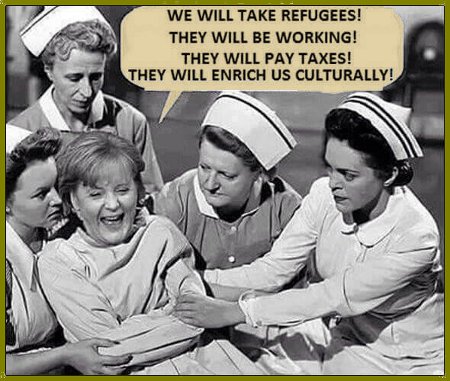 As I wouldn’t want to be called “Eurocentric” or anything like that, I’d like to wish you all a slightly belated Happy Holi as well as Ä’ostre. Got to keep up with the multicultural ethic, after all.

And Happy Holi As Well

OK, OK! All sarcasm aside, I just plain forgot that yesterday was technically Holi. My wives and I actually celebrate this Hindu holiday but, like many such things in the States, when the holiday falls on a weekday the big celebrations and ceremonies are normally held on the nearest weekend. Hence, Sunday we’ll be having fun and getting colorful at this year’s Rangwali Holi.

To celebrate Ä’ostre – that’d be Easter for you Christians – this year Reflections From A Murky Pond is adding to its Beautiful Faces Project. 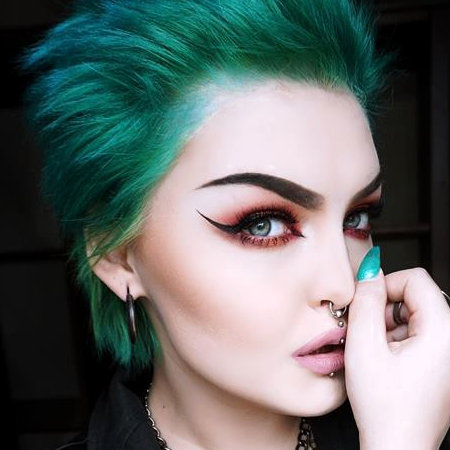 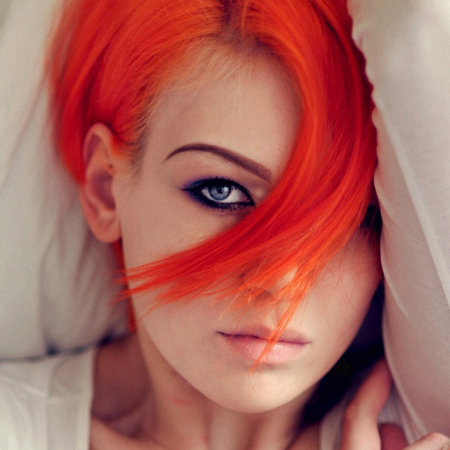 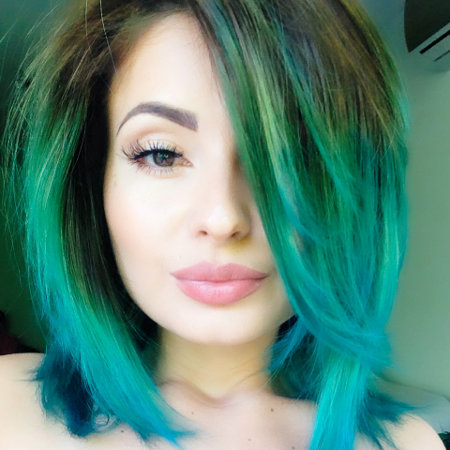 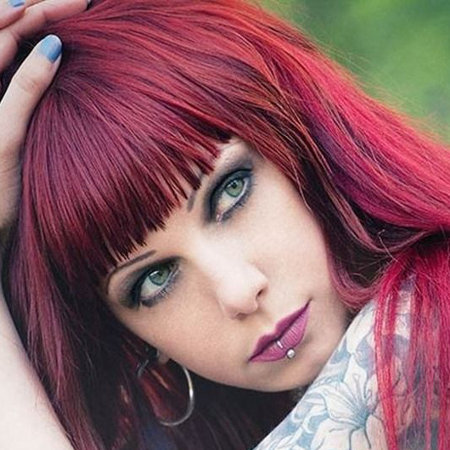 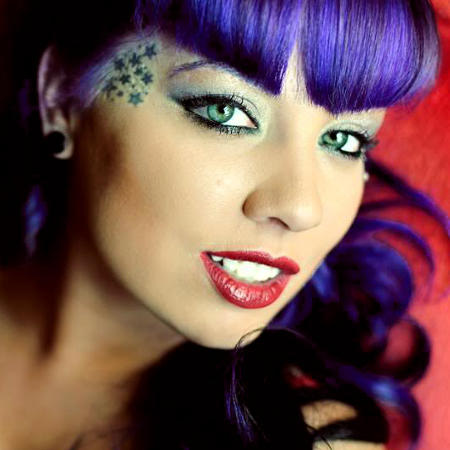 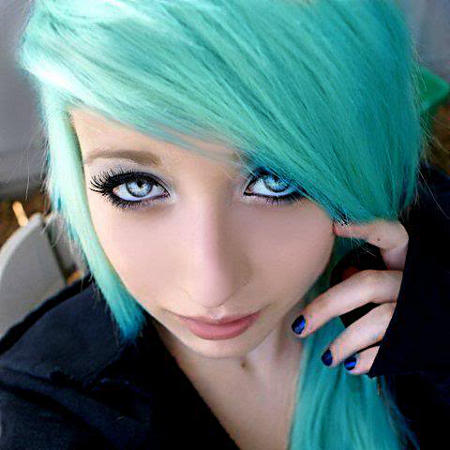 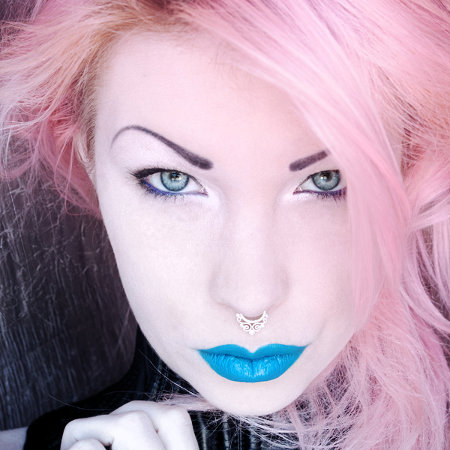 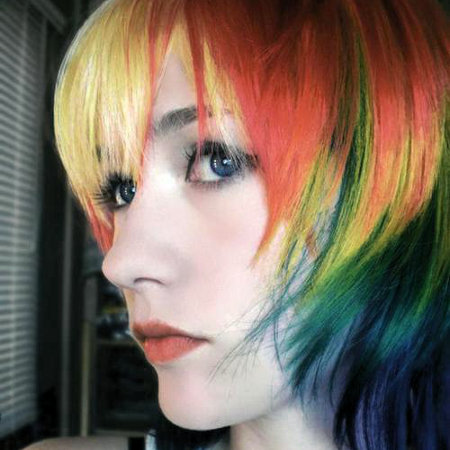 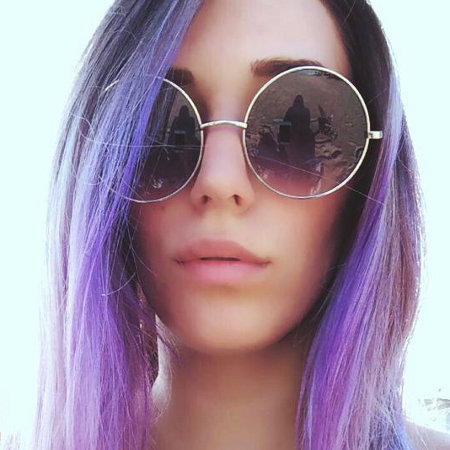 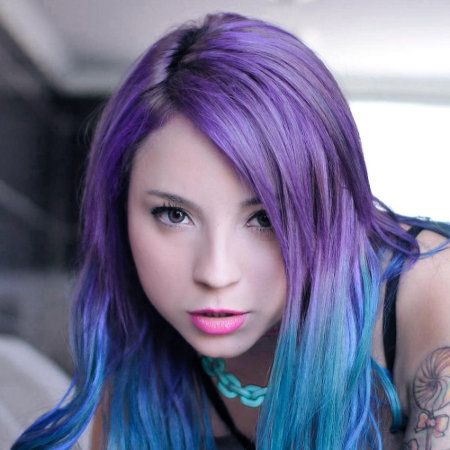 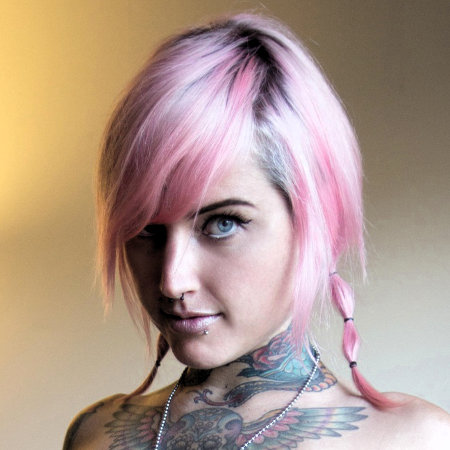 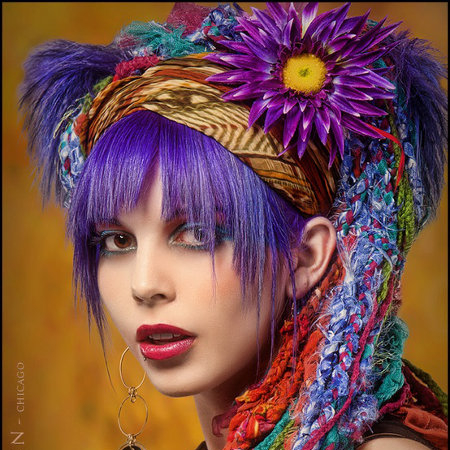 Oh! And, Ä’ostre being a holy day that celebrates the return of life to the world and fertility, just like the Easter Bunny, the beauties above are most definitely evocative of a more natural egg hunt. 😉 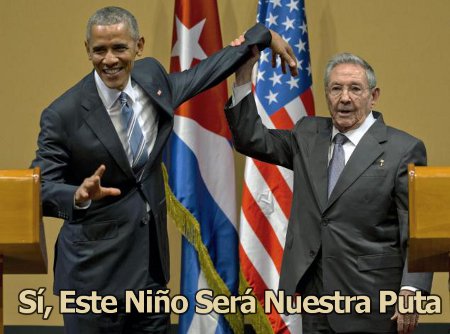