Ahh… that ever so common – in many contexts of that word – symbol of the 21st Century, the Tramp Stamp is a wonder to behold, or something. Known by many names: Tramp Stamp, Bullseye Tattoo, Doggie Art, California License Plate, Arschgeweih (German for “Ass Antlers”), Bitch Tat, and Slut Tag – the lower back tattoo has almost come to symbolize the sluttishness of modern American society.

But what if we add a religious context? 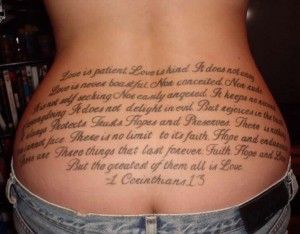 So now we have Zohna’el – the Whore of God – a new angel risen from the depths of depravity to preach the gospel of Love – or a reasonable and most likely very easy to achieve facsimile thereof. 😉

BTW: If she was wearing a thong, would this be the parable of Jonah and the Whale Tail? LOL 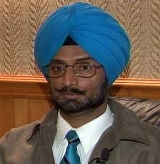 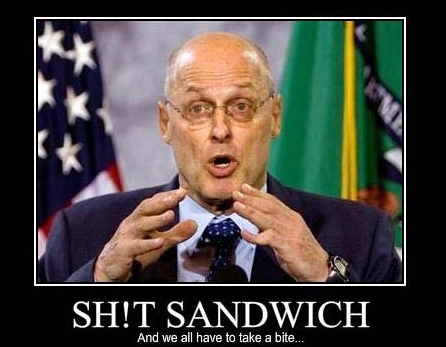 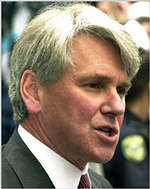