As it’s almost time for another election in America and as we’ve someone who’s both a Democrat and a Black controlling the DoJ, let’s review the fact that not all ID requests are considered equal.

Not All ID Requirements Are Equal

Yes, it’s true. The appropriateness and political correctness of states requiring government issued photo ID in order for a citizen or resident to purchase something or perform some action is ONLY considered racist by America’s domestic enemies when it involves voting and then only when that voting involves minorities, most specifically voting by the Blacks.

Of course, as is sadly normal for these sorts, our domestic enemies are far more laser focused on a specific result that favors themselves than in making America better. Consider that, if they focused upon getting the Blacks to meet the basic requirement of having a government issued photo ID, not only would voting requirements not be an issue but the Blacks would actually not be so disadvantaged in most facets of life by not having one in the first place. 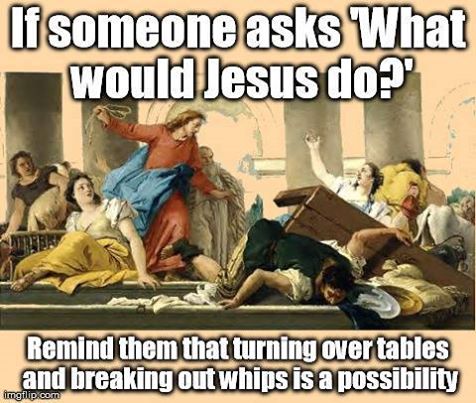 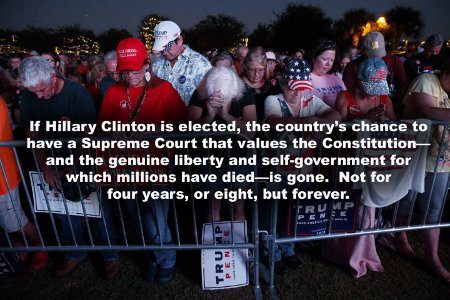 As is the case with almost all the Bikini Interlude posts, thereâ€™s really no real purpose to this post beyond providing myself and any who come here a brief interlude of beauty as exemplified by babes in bikinis.

In previous years this would have been a somewhat belated end of season edition but, with the southern beaches in America still being quite warm and the global reach of Reflections From A Murky Pond, I’ve realized that it’s always bikini season somewhere. 😉 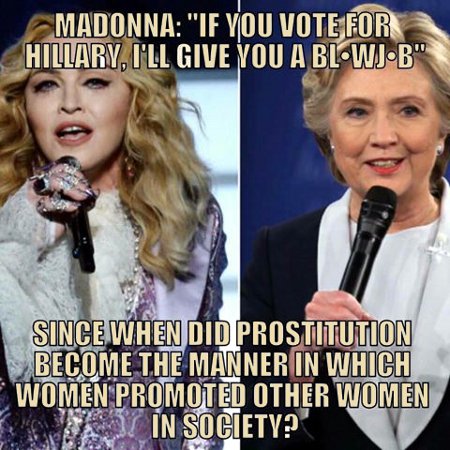