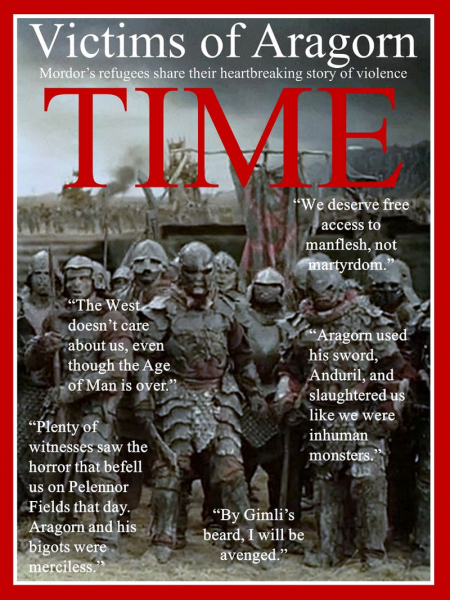 Three “journalists,” Thomas Frank, Eric Lichtblau, and Lex Haris, from what CNN describes as their investigative unit are leaving the network after CNN retracted their June 22 story connecting an ally of President Trump, Anthony Scaramucci to a Russian investment fund.

They story apparently didn’t meet or follow CNN’s “standard editorial processes” and CNN decided that it â€œwasnâ€™t solid enoughâ€ for publication. In other words, CNN got caught promulgating more fake news and pulled the exercise in storytelling from the website. This apparently sat poorly with Frank, Lichtblau, and Haris.

This is something that is interesting without being critically important. It’ a simple case of artistic difference between the three creators of the piece and their management and publisher. This happens all the time in the world of fiction writing. 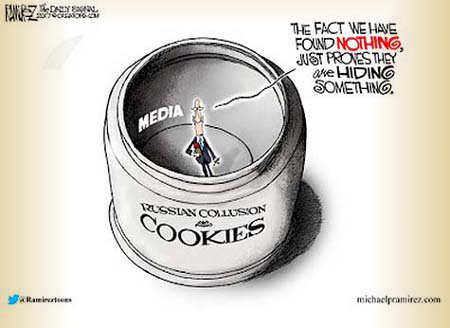