A soldier’s weapons and gear change, regularly being updated and improved to meet the needs of the ever-changing battlefield. Some things don’t change though; the reason why every soldier who chose to join the miltary being one of these constants. 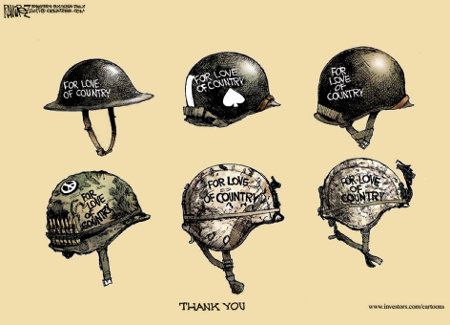 For Love Of Country

By and large these men and women joined up for the simple reason of their love of their country. That’s the singular reason why they chose to write a blank check to their nation, payable upon their lives, their minds, and their very souls if needs be. 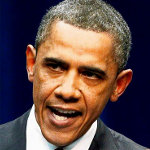 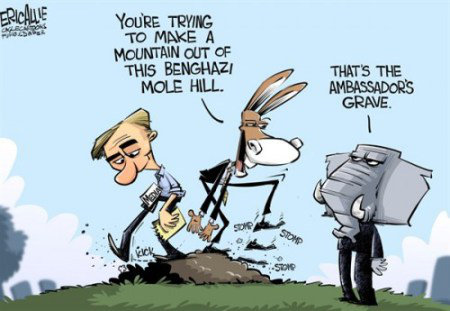