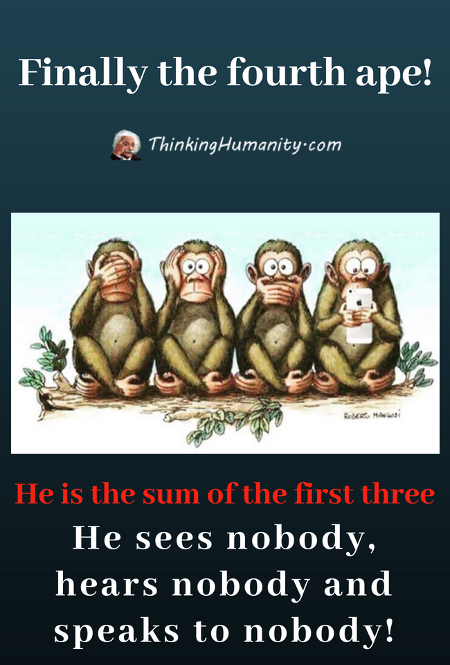 As is the case with almost all the Bikini Interlude posts, thereâ€™s really no real purpose to this post beyond providing myself and any who come here a brief interlude of beauty and to remind us all that bikinis are for anywhere and everywhere. 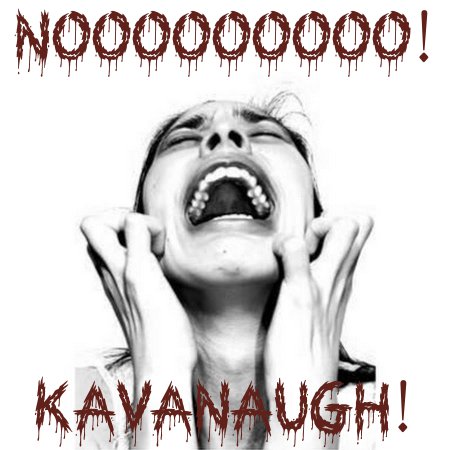 President Trump has selected outgoing Justice Kennedy’s replacement. Hence, Brett Kavanaugh will soon become the newest Associate Justice of the Supreme Court of the United States. This, of course has the Left up in arms and screaming and crying in the streets…again.

Frankly, what is most interesting about this is the same thing that caused me to put Kavanaugh’s name in crotchets (Square Braces) as if it were a variable of some sort. Our domestic enemies didn’t even wait to find out who our President was nominating before starting their tantrums. Indeed, some were quite sloppy about it. 😉