A pretty face may hide an evil mind and fine words may hide a cruel heart. What lies beneath the surface is much more important because it is the truth, however ugly, cold, and evil. 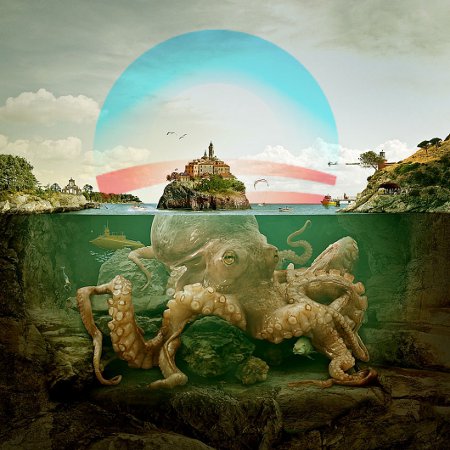 Too few Americans really asked what lay beneath the fine but largely empty words of Obama in 2008 and, in failing to ask, they allowed the Liberals and their minority tenants to place Obama in the Presidency.

It is of existential imperative that Americans ask that question now instead of hiding in ignorance, thinking that all will be well and that the darkness is ready to consume them, their children, and their children’s children.

Freed from his chains of needing to be reelected, what will Obama do if he’s allowed to stay in the White House for four more years?

7 Responses to “What Lies Beneath?”