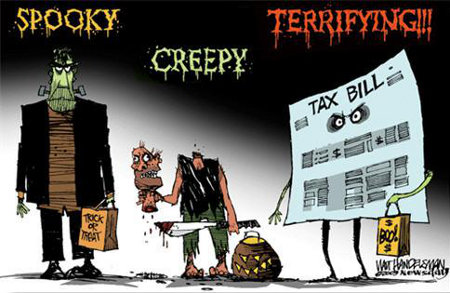 Halloween Costumes – From Spooky to Horrifying

Yeah, in America at least, neither spooky movie monsters nor creepy psycho killers can hold a candle – not even a Hand of Glory – to your tax bill since Obama and his Liberals and Progressives have usurped control of our nation’s federal government. 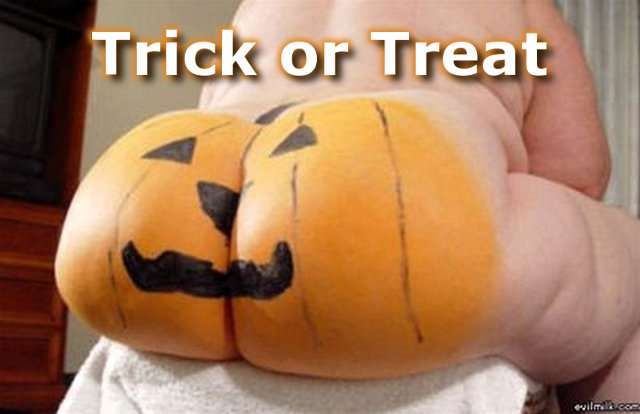 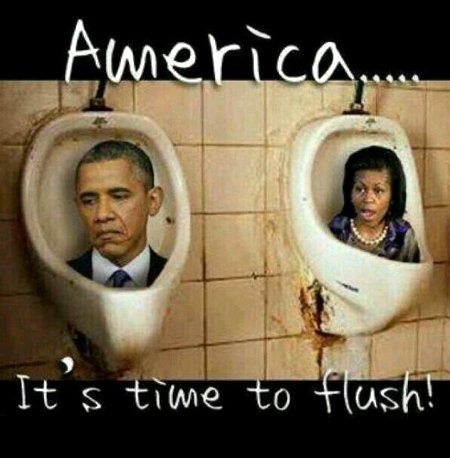 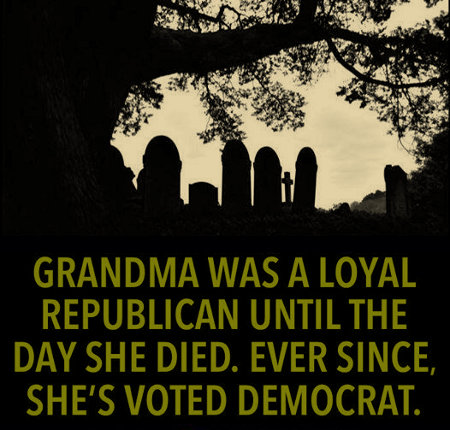 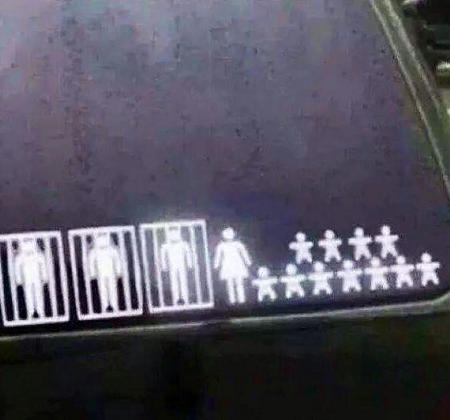