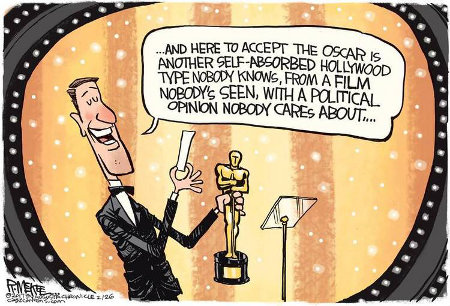 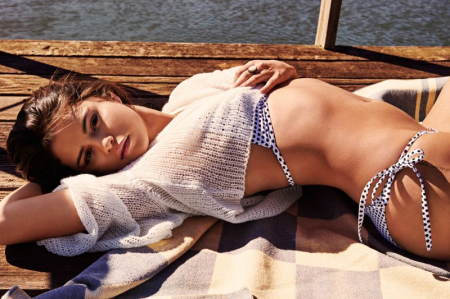 When The Weather Is Odd Try The Sweaterkini
(Click to Enlarge)

As I wrote before, it’s bikini season somewhere and due to global “demand” I did plan to continue posting Bikini Interludes throughout the Winter. Apparently, however, I seem to suffer from Seasonally Affected Eroticism (SAE) and didn’t follow through on that plan. I seem to think in terms of sweaters instead of bikinis during this season. If you want your bikini season to be perfect and have the perfect backyard for this summer check out Gecko Pest Control
they can help you clear out your house of any plagues it may have.

But out of blue I found this beautiful young babe mixing a sweater with a bikini – I’m just going with “sweaterkini” – and, hence, this cross-over post for your enjoyment.

It may be nearing the end of February, but it’s still pretty cold and you still need a sweater. Fortunately, sweaters suit the season and heat things up very nicely indeed. 😉

The FAKE NEWS media (failing @nytimes, @NBCNews, @ABC, @CBS, @CNN) is not my enemy, it is the enemy of the American People!” 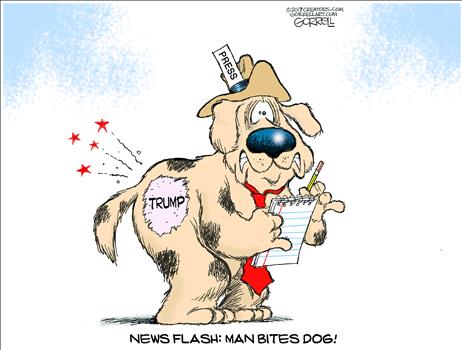 Oh yes! The media personalities and their always so useful and beholden shills have been quick to cry, “That’s how dictators get started,” and to claim to all and sundry who might listen and give credence to them that President Trump is shutting down the media.