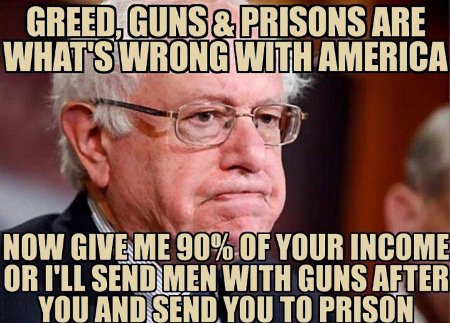 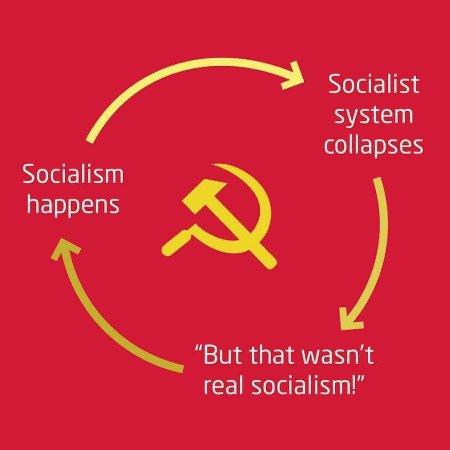 It’s quite true; Socialism runs in a cycle, a cycle that goes around itself along the same pathways each time it occurs. OK, more accurately, it’s an epicycle with the Tytler Cycle that normal appears sometime after Apathy but before Spiritual Faith.

Repeatedly in various places in the world Socialism is enacted; it fails horribly, normally at great cost to those subject to it; and, in the aftermath of that failure, others who want to start the Socialism cycle elsewhere or elsewhen claim that it hadn’t really been Socialism so it’s failure doesn’t count and should be ignored. 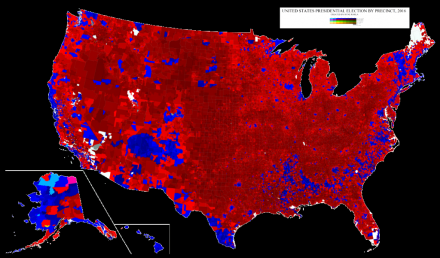 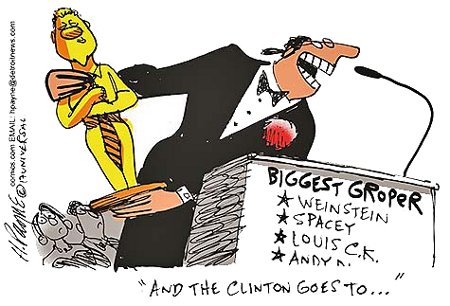