The Piano Guys have been previously featured here at Reflections From A Murky Pond. Now let me introduce you to 2Cellos.

The Audience Was Thunderstruck

Luka Sulic and Stjepan Hauser, the duo known as 2Cellos, left the audience thunderstruck – pun quite intended – with their cover of the 1999 AC/DC hit single.

Gentlemen, we have loose-lipped traitors among us who’ve chosen to publish male mysteries that were best left unsaid. Our secrets have been compromised and posted on the internet for women to see. This cannot be a good thing and reprisals are most definitely in order. 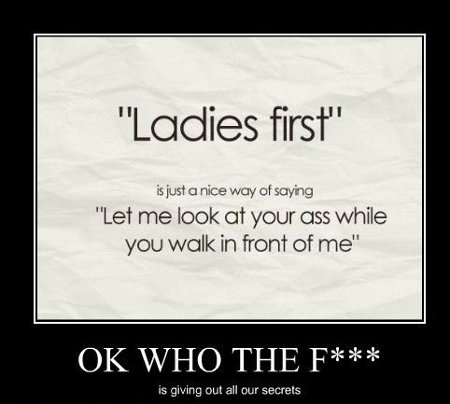 That being said, I’ve always found the best and most lasting results arise when right behavior and enlightened self-interest intersect. There’s not one the fine ladies depicted below who I wouldn’t cede precedence to and allow to go before me. She would, in all likelihood, enjoy the courtesy and I would certainly enjoy the view.

So all I can say, Gentlemen, is that we should just carry on as if this whistleblower had never outed us to ladies. Who knows? It may even benefit some of us, since some women who previously disliked such “atavistic” chivalry, believing it part of “patriarchal” behavior, might accept more easily it as a act of appreciation of their bottoms. 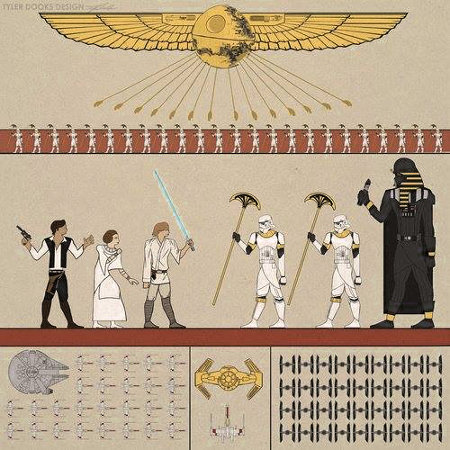