Archive for the 'Animals' Category

Frogs Of The World

Yes, it’s true. The frogs of the world have nearly as many languages as the peoples of the world do. They don’t all go “Ribbit.” 😆

Scarier On The Inside

“Your beautiful inside.” Well, not hammerhead sharks. Apparently, they’re even scarier on the inside. 😆 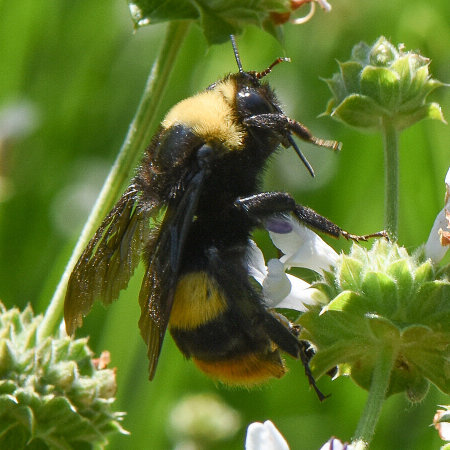 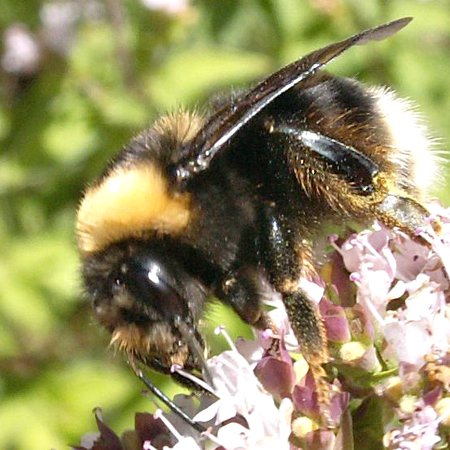 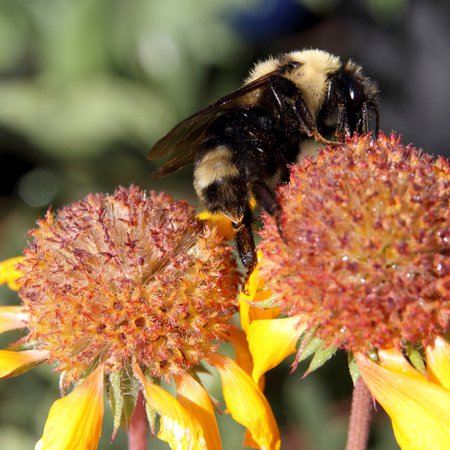 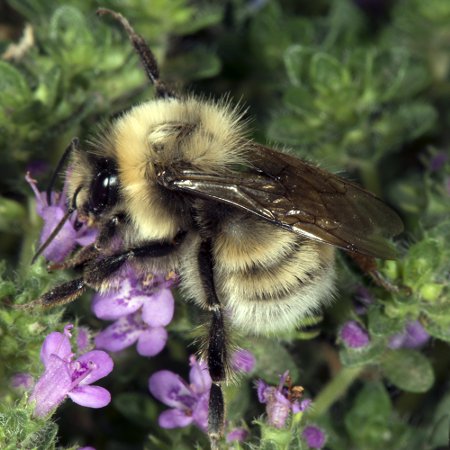 “Saving” a tortoise and throwing in it the water where it will drown – yeah, sadly, ecotards are like that all too often. In fact, a certain number of this misborn and very poorly raised idiots are an active and credible threat to the environment they purport to save.

Maybe, just maybe, there’s fewer and less extreme idiots among the “environmental activists” today, but in the many years I worked in the environmental field, I saw or heard of many, many acts of stupidity by ecotards that were at least as bad as throwing a tortoise into deep water in to set it free. Some were downright dangerous to whole population groups. 🙄