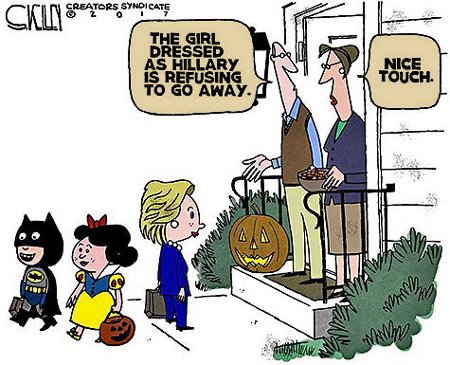 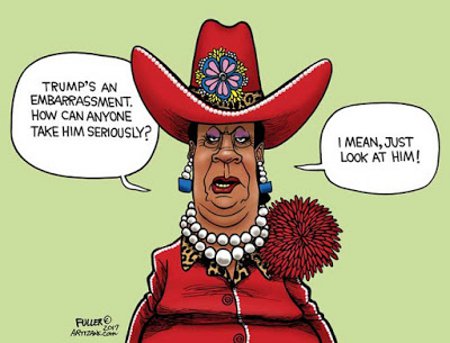 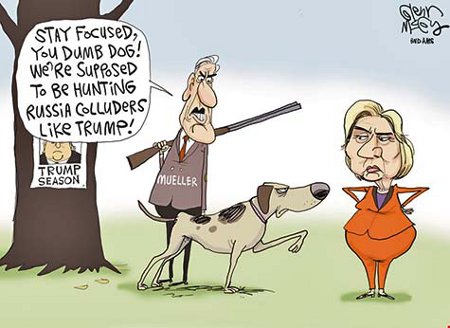 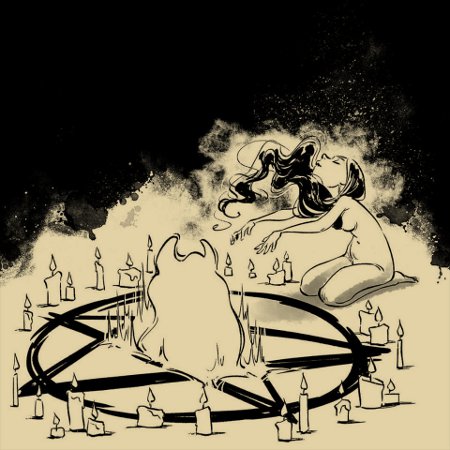 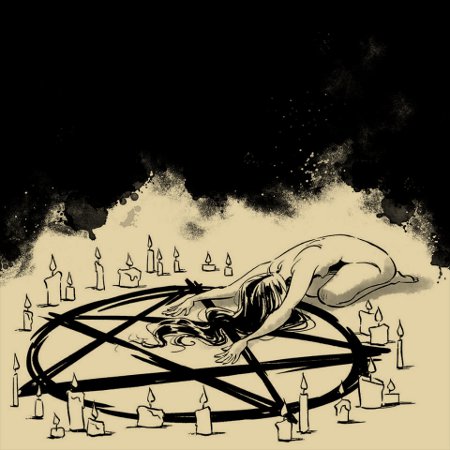 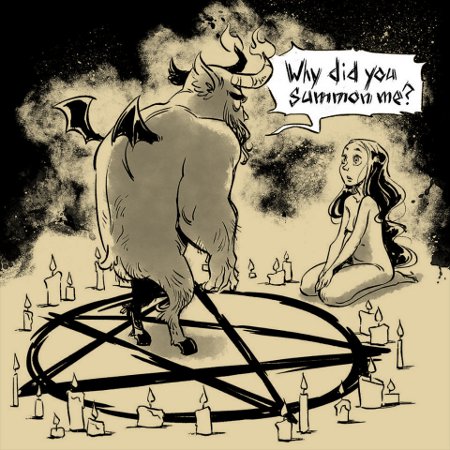 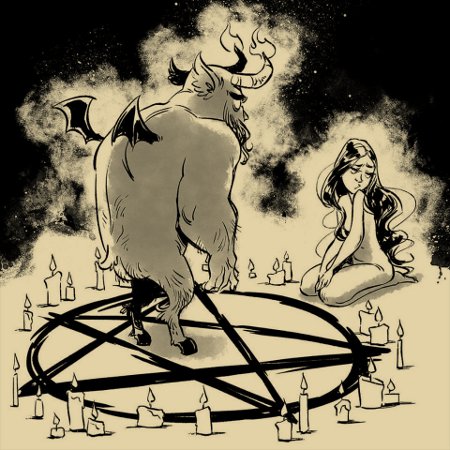 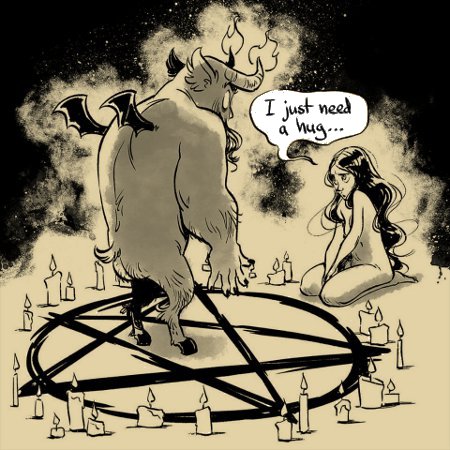 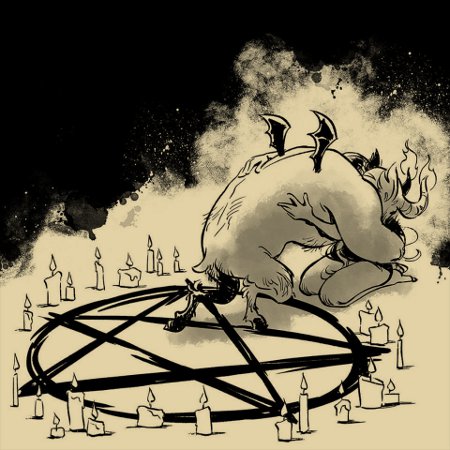 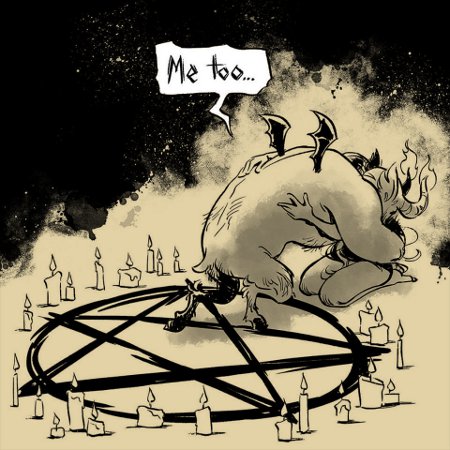 Despite the historical belief that witches summon demons and devils for lascivious reasons, it’s not, and never has been, all about demonic sex. 😉 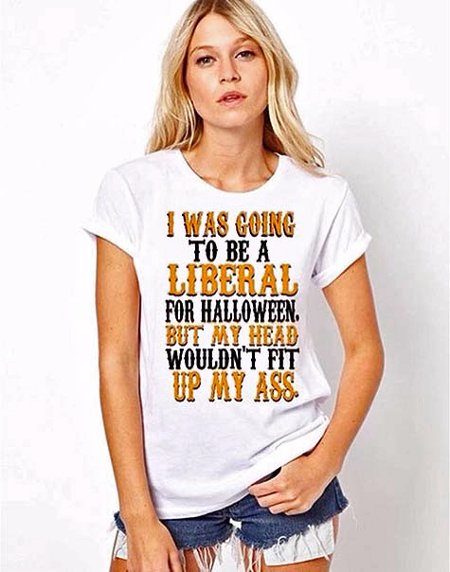 This is simply one of the best and simplest costumes any American could wear this Halloween. 😆 It’s delightfully deplorable.