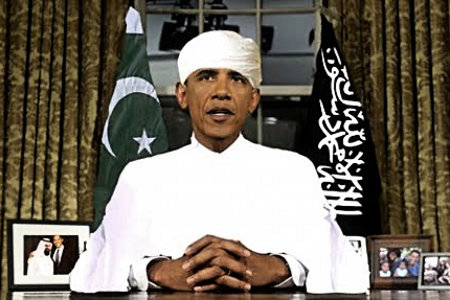 OK, Ladies; it’s Saturday morning and You’re waking up after having picked up some guy at the bar last night, taking him home, and getting your ashes hauled – well-hauled one hopes, but let’s be realistic. In what is a more and more common scenario these days, you got your itch scratched but now you want the guy to go away…quickly and quietly.

How To Get Rid Of Your One Night Stand

But times have changed and traditional gender-roles and gender-based behaviors have gotten murky. Just as you ladies are more sexually aggressive and promiscuous, many guys are clingy and vulnerable. This might just present you with a problem that you ladies didn’t used to have to deal with – getting your one-night stand to leave.

To that end, remember that what hasn’t changed is that guys don’t like surprises. Hence, this little trick will probably work. 😆

Of course, you could have just given him cab fare home last night when you were done with him… 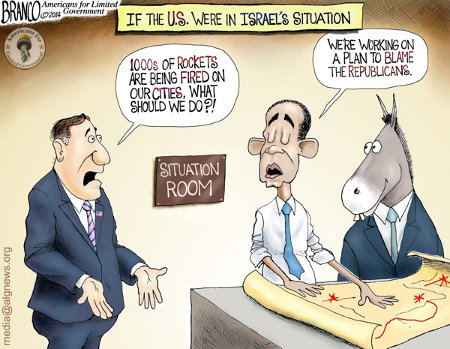 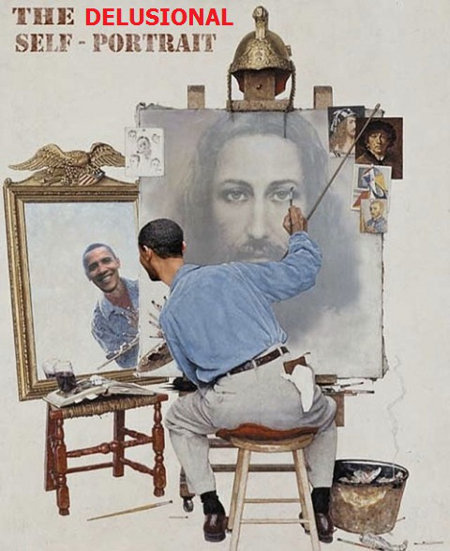