Black History – A History Of Beauty

Since this is the end of Black History Month in America, hereâ€™s 27 fine reminders that Black History has always, despite the claims of some agitators, always been a history of the darker side of hotness. Despite various claims to contrary by certain sorts of agitators, Black women have always enjoyed – sometimes endured – the attentions of men in America of all races. It is only in the rarefied world of fashion that they are largely deprecated.

Hellfire! Despite claims to contrary, it common enough that the “Black Community” has some strong issues with it, especially their males, who have a huge problem with Black women dating Whites.

A more in-depth and NSFW review can be found here. 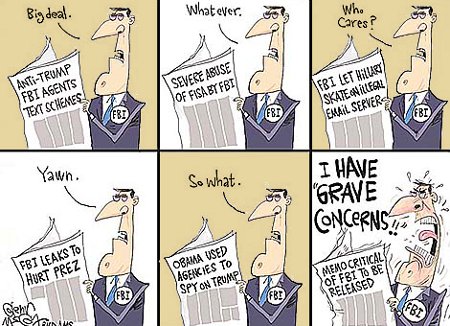 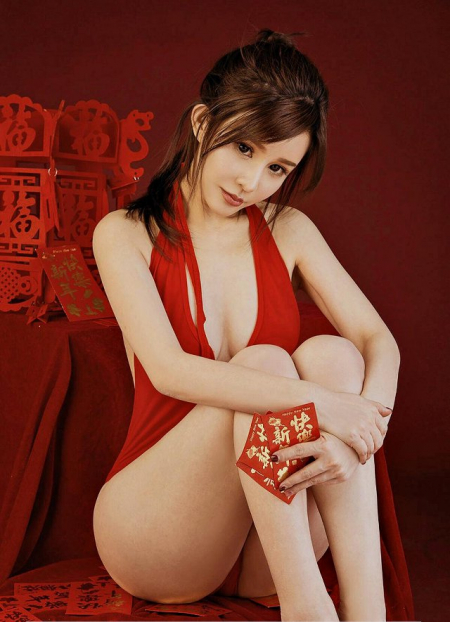 Hey! It’s Chinese New Year, so xÄ«n niÃ¡n kuÃ i LÃ¨! Here’s to wishing for good luck – or, at least, getting lucky 😉 – and prosperity in the this, the Year of the Earth Dog.