Archive for the 'Society' Category 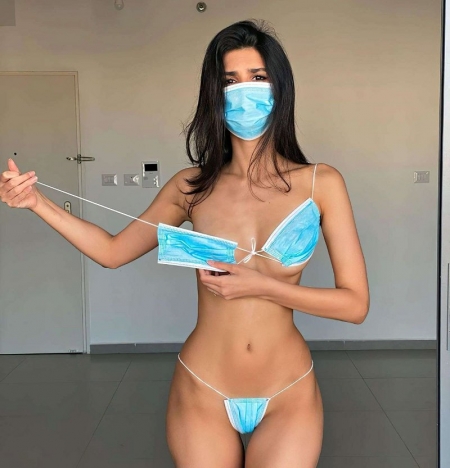 COVID-19’s Heating Up! Remember To Mask Up

As I’ve posted before and others have similarly predicted, COVID-19 is heating up again and returning to the forefront of the media’s endless “news cycle.” So, stay safe and remember your mask. 😛 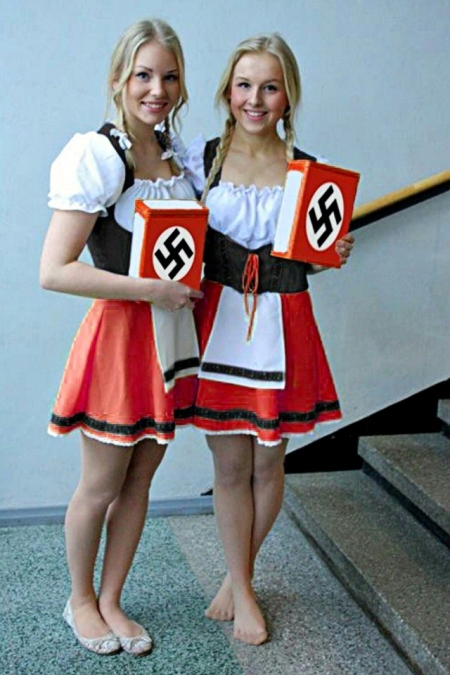 This year, with the crazed hate of the Left, the Blacks’ rioting and looting, and the attacks upon the fabric of our nation’s proud history, celebrate Independence Day!

Revel in the beauty of America and her history. Show our domestic enemies that Americans will not be cowed by their actions.

Side hustles are just part of the modern economy. Sadly however, certain demographics have a different perspective – a different narrative, if you will – about what a side hustle is and entails. Those sorts tend more towards grifting, shucking, and jiving when they’re seeking people’s money.