Archive for the '2014 Election' Category

Ignoring the usual Leftist screeds, President Trump isn’t wrong about the risks to our nation posed by the Democrats’ desperate bid to have mass absentee voting for the 2020 elections. It’s an idea tailor made for rampant voter fraud and other “shenanigans,” such as “losing” boxes of ballots.

Here’s the thing, the Left is correct in saying that actual voter fraud is extremely rare but … most of it is involved with absentee voting, something that is, itself normally extremely rare in the context of national elections.

And then, there’s the US Postal Service (USPS), which probably couldn’t properly handle delivering and picking up all those 10’s of millions of ballots, and who couldn’t truly be trusted to do so properly due to their current political views. After all, in a crisis of resources, one tends to favor those whom one feels are of value over others.

Essentially, the Dems are pushing for this because they know that having a national vote-by-mail/absentee voting election they can break the system and send us down a similar path to the 2000 Hanging Chad debacle but on a national scale. It’s their attempt to either change to outcome of the election or, failing that, make its results as “illegitimate” as possible in the minds of the populace. The latter, honestly, being what I find to be a more likely motive. 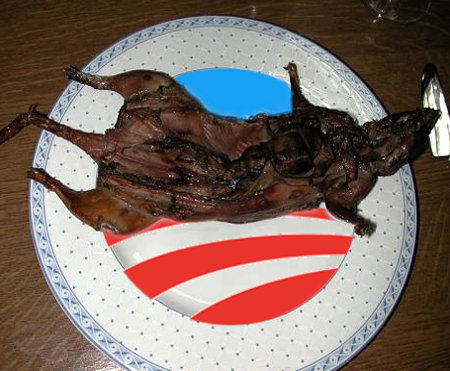 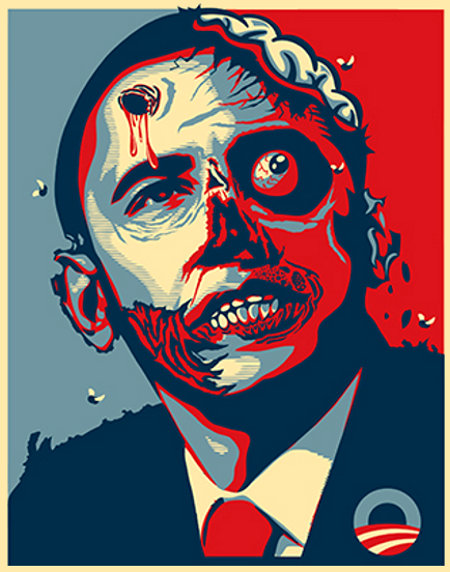 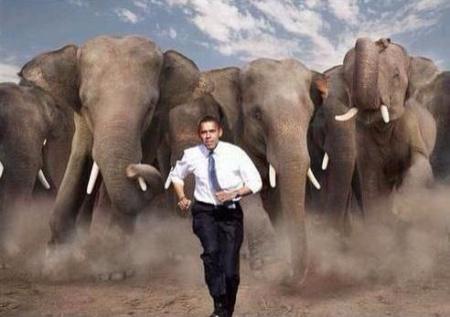