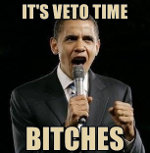 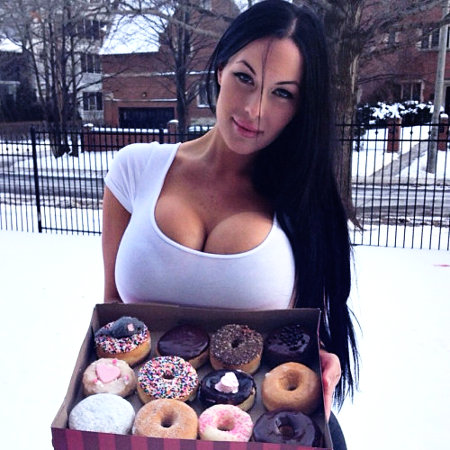 Sometimes you want a sweet breakfast, even in Winter. So why try some snownuts if you can manage to get some? 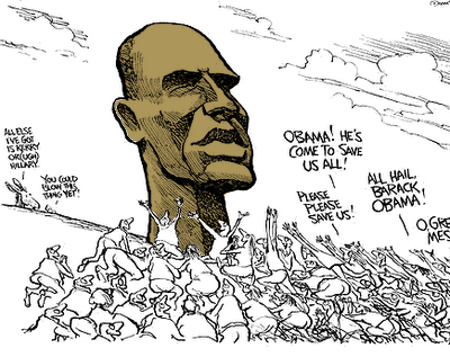