The Obama Regime can’t seem to make up its collective mind as what was the cause of the recent Muslim attacks upon US Embassies in the Muslim World and the brutal murders of American diplomats in those filth-filled regions.

First, Obama and his handlers made sure to blame a video mocking the Pedophile Prophet for the attacks. Then, when “It’s our fault and we deserved it” didn’t sit well with Americans, Obama decided that the attacks were terrorism and linked to Al-Qaeda, which the Obama Regime has spent a year telling us was largely defunct.

Think of it as “political terrorism.” As far as the Obama Regime is concerned, whether or not an attack upon Americans to be called terrorism depends solely upon the political impact to the Campaigner-in-Chief. 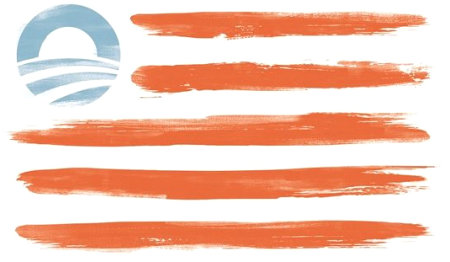 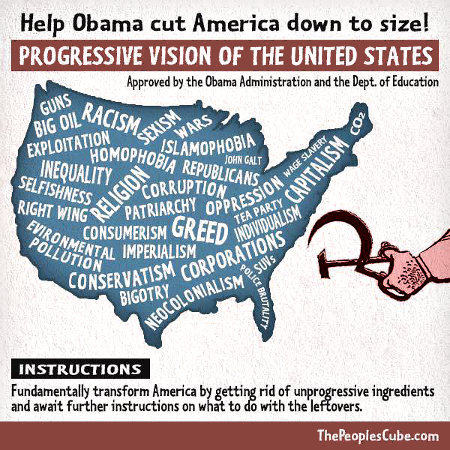 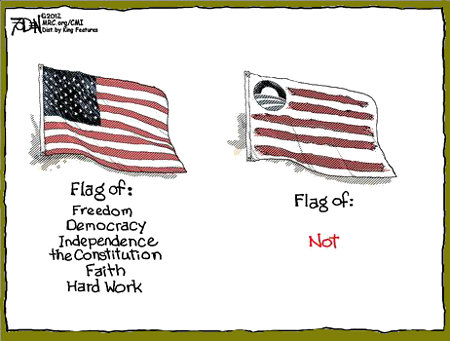 About This They Bitch?

It’s truly amazing – in a manner somewhat similar to Stalin’s, Pol Pot’s, and Mao’s behaviors being “amazing” – how the Lamestream Media behaves and what its myrmidons choose to complain about. Seeing, hearing, or reading what they say is for Americans like getting a glimpse of a totally foreign and alien culture that bears only the most superficial resemblance of our own.

This week the Lamestream Media broke ranks and whined about how their boy, Obama was putting campaigning before duty.

Of course no American should even begin to get their hopes up that the Lamestream Media has begun to return to America’s bosom. Their complaint is that Obama wasn’t spending enough time appeasing, placating, and apologizing to various foreigners (Israel excepted of course. They’re just noise) who were at the UN.

Just to name a few, Chuck Todd of MSNBC, CNN’s Wolf Blitzer, ABC’s Jake Tapper, and the CBS Evening News all took swipes at the president for doing campaign stops, TV entertainment shows, and softball interviews instead of doing his job as our nation’s chief foreign policy representative by meeting with the world leaders who are this week visiting New York at the United Nations.

This is par for the course for the ever globalist, Soros embroiled Lamestream media. Of course they’re going to bitch when and only when Obama isn’t dutiful enough to foreigners and their bargaining co-op, the United Nations.

And, as odd is may seem for me to say it, Obama’s team’s response was spot on. America has Secretary of State Hillary Clinton and U.N. Ambassador Susan Rice to handle one-on-bilateral meetings with foreign heads of state at these functions. It’s rarely needful or appropriate for an American POTUS to make themselves available for such things.

And then there’s the fact that America’s “chief foreign policy representative” has achieved nothing by direct involvement in such matters except an escalation of worldwide violence, anti-American action, and uncounted deaths of both Americans and foreigners. 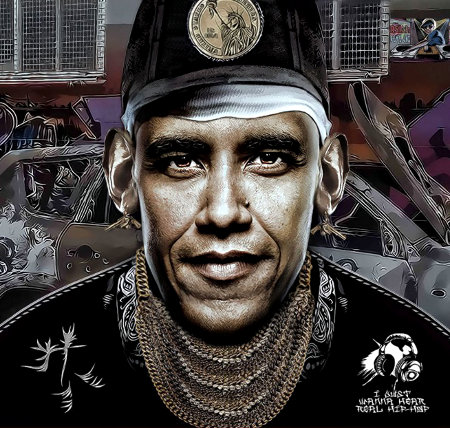 You can’t blame Obama even though you could and would blame a White POTUS for exactly the same things in exactly the same circumstances because it’s racist to hold a Black to the same standards of behavior and performance as a White. 😉