Any discussion of gun control is fraught with controversy, angst, and outrage rage; that’s just the way it is in American society where Liberals have consistently tried to disarm the law abiding gun owners while decrying sterner punishments for illegal purchase, ownership, or use of firearms.

Reasonable minds, however, understand that there is room for debate and even compromise.

For example, requiring backgrounds checks for all firearm purchases and closing the “gun show loophole.” This is reasonable and can, with a little due diligence, be accomplished without trampling the Constitutional Rights enumerated in the 2nd Amendment and protected by the exercise of the same.

I’d be all in favor of this if the following preconditions were met:

The above are just simple compromises and pragmatic preconditions necessary to ensure that reasonable protective measures are emplaced on two perilous activities that Americans regularly undertake, purchasing firearms and exercising their franchise.

It seems to me that there’s little, if any, room for rational complaint about making sure the same provisions that cover firearm purchases also cover voting in elections or referendum ballots.

If the requirement for a background check is not a Prior Restraint upon American’s 2nd Amendment right then it obviously isn’t an illegal imposition on American’s privilege of voting.

Similarly, the rationale for such background checks is essentially the same for both firearms and voting. Society has long ago decided and codified into law that felons and the mentally infirm should be denied the ability to do either because either action entails significant dangers to society when undertaken by these individuals.

It’s a simple compromise that has the elegance of solving two problems with a single methodology, thereby increasing efficiency and reducing costs to all. It also has the key benefit of having checks and balances built into it since any changes to the system or procedures that might negatively impact either firearm purchases or voting would similarly affect the other.

Firearms and franchise – the more people understand the similarities between the two, the greater chance there is of a reasonable and rational set of laws regarding either or both. 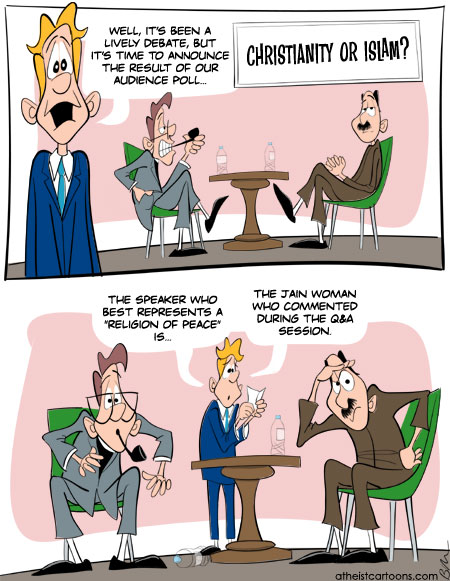 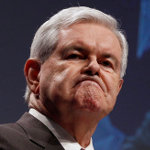