Archive for the 'Beer' Category

The Dawn Of Truth 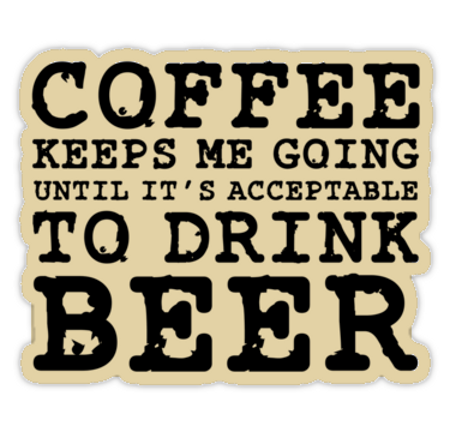 The Dawn Of Truth – Coffee Then Beer

The Truth comes with the dawn, which is why mornings are so bloody difficult to deal with. But I give thanks and praise unto the Gods that they granted us coffee. Many days it’s the only thing that keeps me going until it’s acceptable to drink beer.

In America the federal government demands that warning labels be put on all beers. These labels warn of the potential hazards that drinking too much beer can cause and were forced upon breweries by the The Alcoholic Beverage Labeling Act (ABLA)

GOVERNMENT WARNING: (1) ACCORDING TO THE SURGEON GENERAL, WOMEN SHOULD NOT DRINK ALCOHOLIC BEVERAGES DURING PREGNANCY BECAUSE OF THE RISK OF BIRTH DEFECTS. (2) CONSUMPTION OF ALCOHOLIC BEVERAGES IMPAIRS YOUR ABILITY TO DRIVE A CAR OR OPERATE MACHINERY, AND MAY CAUSE HEALTH PROBLEMS.

The required warning makes it very clear to everyone exactly what the US government is concerned about.

Before & After – Gentlemen Beware

The Rinkuškiai Brewery in the Biržai region of Lithuania, while not required by their government to put such warning labels on the beers, chose to provide very practical warnings anyway on bottles of their Beers.

I don’t know about you, but I think that Rinkuškiai’s warning looks to carry a lot more weight with drinkers than what the US government requires. 😉

Gentlemen, drink responsibly or you may face some ugly consequences. 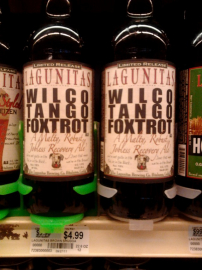 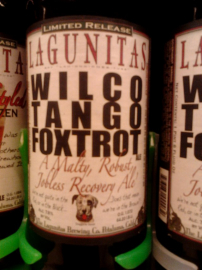 The first rule in an emergency is to stay calm. 99% of the time panic is not the right answer. Frankly, 99% of time that there’s an emergency you should have already panicked and gotten the hell out of whatever you were. So, if you’re already in the emergency situation, there’s no point in panicking anymore. 😛 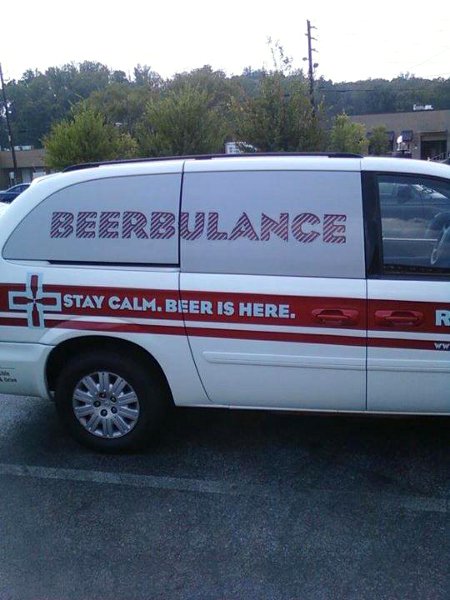 Fortunately, some good Samaritans have decided to provide an emergency service to help the rest of out of these situations. 😆