The US House of Representatives passed House Resolution 1 (HR 1), Making supplemental appropriations for job preservation and creation, infrastructure investment, energy efficiency and science, assistance to the unemployed, and State and local fiscal stabilization, for fiscal year ending September 30, 2009, and for other purposes. aka The Stimulus Package. The $819 billion stimulus bill passed the House 244 to 188.

Not one single Republican voted for it. The Republicans in the US House of Representatives stood strong and unified in the face of the Liberal opposition and voted in a block against HR 1. They chose to resist Obama’s will and the Democrats’ plan for the largest increase in government bureaucracy in American history.

To paraphrase King Leonidas of Sparta in 300 when he was told that his nation must submit, “This is America!”

There was no pass to defend, no cliffs, no burning sands, no crashing surf below as there had been at Thermopylae in August, 480 BCE; no one would lay dead and torn at the end of the day. Yet, even so, there was the same doomed courage and love of honor, duty and country as House Republican Leader, John Boehner led his 177 Republicans into Hall of the House Of Representatives to make their stand.

Like Leonidas and his 300 Spartans, Rep. John Boehner and his 177 were not alone when they made their stand;  a contingent Thespian and Theban volunteers stood beside the Spartans at the end in 480 BCE, and 11 Democrats crossed party lines to stand with the Republicans in January, 2009 CE.

Those Thespians and Thebans who stood beside the Spartans have gotten little notice from history. Let us not repeat that dishonorable mistake; let us honor these heroes for what they have done.

These 11 Democrats crossed party lines in open defiance of the Democratic leadership in order to defend America against the ill-thought plans of Obama and the Liberals. Honor them as you would those those 177 Republicans who put their careers on the lines for all of our sakes. 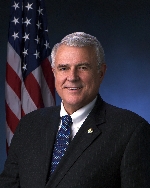 In the US we don’t talk that much about our ongoing efforts against the Taliban in Afghanistan and Pakistan. Our media has spent years concentrating on defining our efforts in Iraq as unmitigated failures instead. I find this sad on many levels; putting patriotism, journalistic ethics, and morality aside – as our media has done – there’s still the incredible source of humor that is being overlooked.

So – to help correct society’s gross oversight in the matter:

You refine heroin for a living, but you have a moral objection to beer.

You have more wives than teeth.

You think vests come in two styles: bullet-proof and suicide.

You’ve ever opened a can of falafel with a mortar round.

You’ve ever had your camel repossessed.

You can’t think of anyone you HAVEN’T declared Jihad against.

You consider television dangerous, but routinely carry ammunition in your robe.

You get really excited by the idea of a goat beauty pageant.

You’ve ever been asked, “Does this burka make my ass look fat?”

You think “The Kite Runner” is the funniest book you ever read.

You’ve felt the urge to rub one out after seeing a woman’s exposed ankle.

You were amazed to discover that cell phones have uses other than setting off roadside bombs.

You’ve ever uttered the phrase, “I love what you’ve done with your cave.”

You wipe your ass with your bare left hand, but consider bacon “unclean.”

You have nothing against women and think every man should own at least one.

You believe rape is a crime punishable by death – for the victim.

You bathe at least monthly whether necessary or not.

You’ve ever had a crush on your neighbor’s goat.

You’ve ever executed a goat for being sexually provocative.

You think homosexuals should be killed but see nothing wrong with molesting boys under 11 years of age.

You think there is nothing wrong with forcing 9 year old girls into marriage with 50 year old men.

Come on, people. Terrorism relies on terror in order to be even marginally successful. You defeat things like Al-Qaeda, the Taliban, and Hamas by ridiculing them and laughing at them. Then shoot them, strip their corpses naked, and leave them unshriven on the ground for the vultures and jackals to feast upon. But the ridicule and laughing should come first. 😉 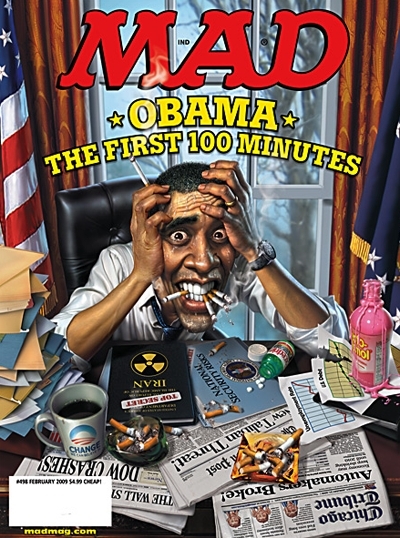 Rep. Nancy Pelosi (D-CA), the Speaker of the US House of Representatives, is – perhaps in a fit of decompensation –  stridently and shamelessly demanding that a significant fraction of the proposed Stimulus Package be given over to abortion clinics run by population control organizations. 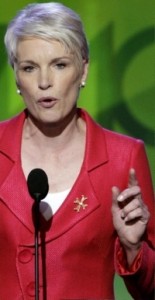 Perhaps it’s past time to apply something akin to negative eugenics to the US House of Representatives. 😉