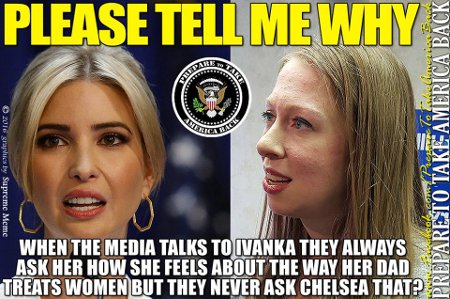 6 Responses to “Please Tell Me Why”