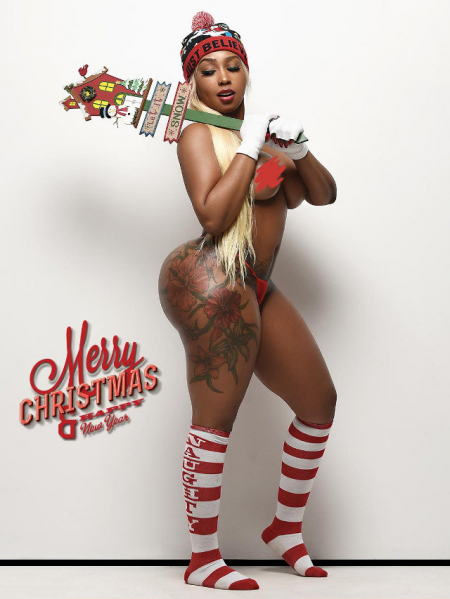 As this is the 7th Day of the 12 days of Christmas, here’s another beautiful, barely wrapped present for you all to enjoy. 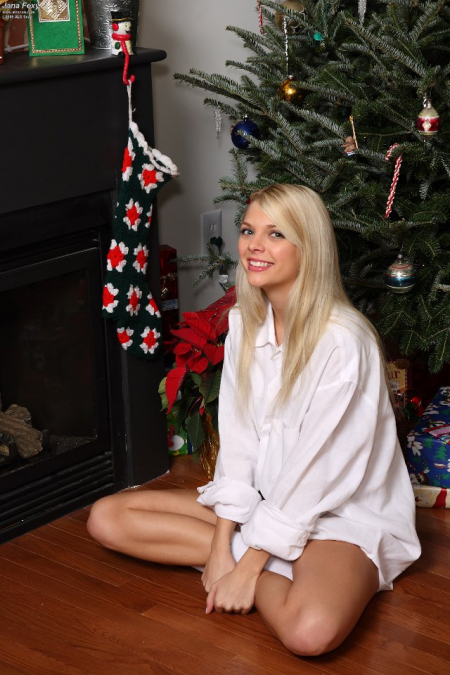 Yes, this is the 6th Day of the 12 days of Christmas. Hence, as part of the extended celebrations from now until Epiphany, here’s another beautiful, barely wrapped present for you all to enjoy. 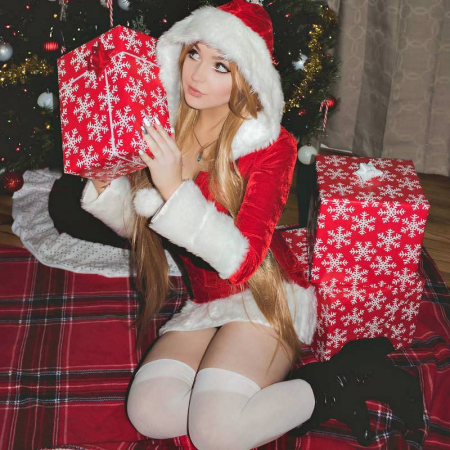 Yes, this is the 5th Day of the 12 days of Christmas. So, as part of the celebrations from now until Epiphany, here’s another beautiful, barely wrapped present for you all to enjoy.