This entry was posted on Saturday, March 29th, 2014 at 10:07 am and is filed under Humor, Society. You can skip to the end and leave a response. Pinging is currently not allowed. 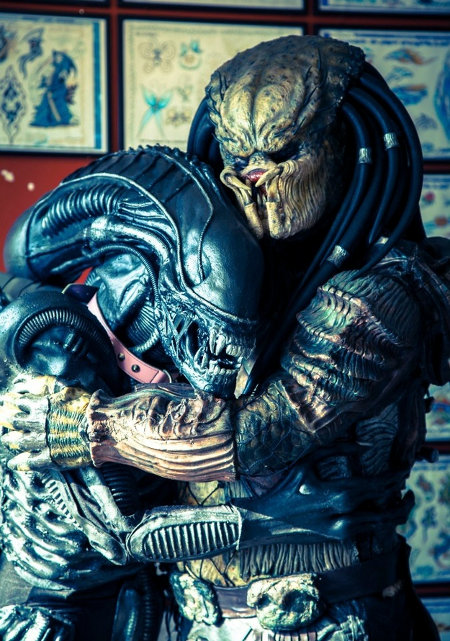 All people know that the Muslims, the cult of the Pedophile Prophet, like their rape victims young enough not to be threatening. All people also know that Muslims and Muslims, irrespective of where they’ve invaded or colonized; they do not ever become part of their host societies.

Bleat For Uncle Muhammad, Baby – Just Like A’isha Used To

Of course this only applies to monosexual Muslims…

Question: What do you call a Muslim with goats and camels?
Answer: Bisexual

Camels just don’t thrive in America except in the Southwest which is an area largely, if imperfectly, inoculated against Islam – though I’m sure that CAIR and the ACLU will eventually file a lawsuit about this. 😉

This entry was posted on Sunday, March 18th, 2012 at 9:35 am and is filed under Humor, Religion, Society. You can skip to the end and leave a response. Pinging is currently not allowed.

This entry was posted on Saturday, July 16th, 2011 at 6:38 am and is filed under Humor. You can skip to the end and leave a response. Pinging is currently not allowed.

What Osama has done is permissible.  It is not the sin of homosexuality because Kim Jong Il is not a man; he is a monkey.  As Abdullah ibn Abbas narrated in the Kitab Al-Hudud, “There is no prescribed punishment for one who has sexual intercourse with an animal.”

The Civilized World just fervently and desperately hopes and prays that Osama Bin Laden and Kim Jong Il will not follow in the trend of celebrities couples and release a sex tape. 😯

This entry was posted on Thursday, December 16th, 2010 at 10:24 am and is filed under Humor, Politics, Religion. You can skip to the end and leave a response. Pinging is currently not allowed.