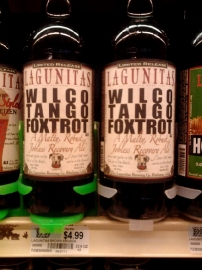 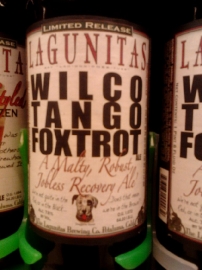 If you can still afford it and tolerate the bite, hoist a glass of WTF in Obama’s “honor.” ðŸ˜‰

This entry was posted on Friday, November 18th, 2011 at 10:27 am and is filed under 2012 Election, Beer, Humor, Politics. You can leave a response, or trackback from your own site.