The above is the Gods’ honest truth. Biden is not responsible for the fiasco of our pull-out from Afghanistan and the Taliban’s resumption of control of that region; all the Democrats who, through voting or other means, installed that senile, deranged fool as POTUS are.

It was to anyone with any knowledge of the peoples of that region of shitholes a foregone conclusion that the moment the leaders of the Taliban knew that President Trump was forced from office they would abandon any semblance of complying with the terms of the change of power and retake Afghanistan by swift and overwhelming force. It was similarly a foregone conclusion that the Taliban would immediately commit various and sundry atrocities as part of this reconquista of the Graveyard of Empires. President Trump – the man, not any policies or plans set in place through the guidance of his cabinet – was the sole force holding the Taliban in check during this changeover.

Besides, how can we hold Biden responsible for anything when it’s so blatantly obvious that he’s mentally incompetent and not really involved in the actual duties of the President?

But… Some Simple Context

Firstly, the Taliban retaking control of Afghanistan was going to happen and was going to happen now regardless of who is POTUS. President Trump’s team already negotiated that as part of the President’s pledge to the American people to end our “Forever Wars.” So, Biden can’t be held responsible for any of that.

Secondly, some amount of atrocities were always going to be part of that regime change. Under President Trump, they would have been more subdued and handled less publicly, and some might have been delayed until the end of Trump’s second term, but they were always going to happen. So, again, Biden can’t be held responsible for any of that Nobody can; that sort of thing is part of the Afghans’ culture.

Third and finally, the fiasco that has been our pullout from Kabul is neither strange nor unexpected, given how fast Afghanistan “fell” to the Taliban. Nothing within that context is particularly odd or extreme. It looks very much like the other times the US military and intelligence apparatuses have had to withdraw from a theater with some level of haste. So too, to our shame, is the lack of support and extraction for our in-theater, indigenous assets.

So no. I don’t, and I don’t believe anyone should hold Biden responsible for what is happening in Afghanistan right now any more than I would hold him responsible for drooling on- or soiling himself. One and all need to show a certain level of respect to the aged and mentally infirm. Also, as I’ve written above, I don’t see that much to hold anyone accountable for in this situation.

The only ones I feel are responsible for this debacle are those who placed Biden in office. And, even then, I can’t see where they’re responsible for anything other than the specific timing of it and the overtness of the purge going on now in Afghanistan.

This entry was posted on Tuesday, August 31st, 2021 at 12:15 pm and is filed under Politics. You can skip to the end and leave a response. Pinging is currently not allowed.

Last week the Muslims in Afghanistan managed to reach what was, at the time, a new nadir in both irony and feral savagery. The ragheaded vermin’s response to a play about the horrors of suicide bombings was the target of a Muslim suicide bomber.

I’m sure Allah is pleased since any God that the filthy ragheads worship must be pleased by such things.

(Reuters) – A teenaged bomber on Thursday targeted a Kabul auditorium packed with people watching a drama condemning suicide attacks and being staged at a French cultural center, killing a German man and wounding 16 people, officials and a witness said.

Taliban spokesman Zabihullah Mujahid said the bomber targeted the event because it was staged “to insult Islamic values and spread propaganda about our jihad operations, especially on suicide attacks”.

Talk about a case of poetic injustice! And you just have to “love” what Mujahid jabbered about it, though he’s quite accurate in his statement. Every single thing these terrorists and jihadis do is in accordance Islamic values, which center upon jihad.

Hopefully the survivors, onlookers, and people of the world seeing this atrocity from afar will take advantage of this act of Islamic terrorism as a “teachable moment,” with the lessons being that this is Islam and the only way to deal with it through the total eradication of its worshipers unto the last of their misborn crotch-droppings.

I’m not saying that world will finally know peace once the last Muslim’s carcass lies rotting under the sun, but it sure as Hell won’t happen before that blessed day.

This entry was posted on Thursday, December 18th, 2014 at 10:56 am and is filed under Politics, Religion, Society. You can skip to the end and leave a response. Pinging is currently not allowed. 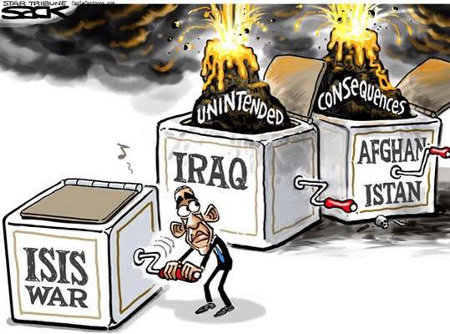 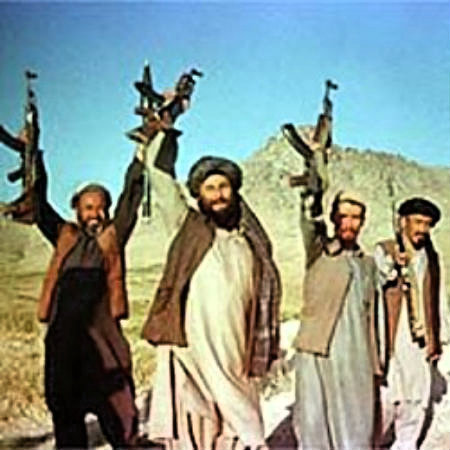