This entry was posted on Tuesday, November 3rd, 2020 at 6:37 am and is filed under Politics, Religion, Society. You can skip to the end and leave a response. Pinging is currently not allowed.

This entry was posted on Thursday, December 13th, 2018 at 6:37 am and is filed under Liberalexicon, Politics, Society. You can skip to the end and leave a response. Pinging is currently not allowed. 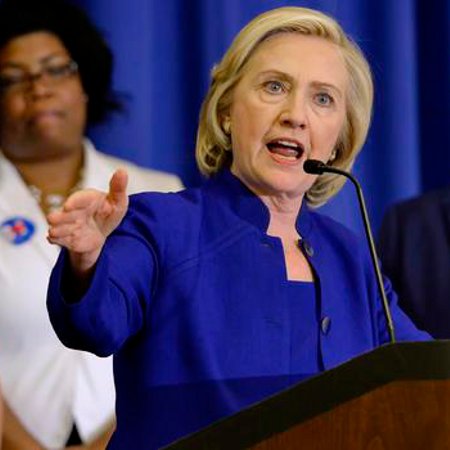 Teaching Islam To US

America’s domestic enemies, the Liberals and Progressives, really want to teach the US about Islam and Muslims. 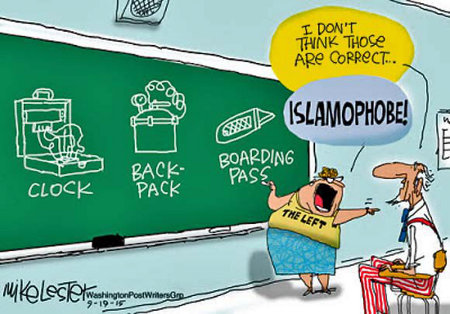 Liberals Teaching Islam To US

In their dhimmitude – born of their chronic and deep-seated oikophobia – they want to ensure that Americans are “properly” educated about Islam and Muslims and don’t mistake its symbols and trappings for something dangerous to our nation and culture.

This entry was posted on Wednesday, September 23rd, 2015 at 9:13 am and is filed under Politics, Religion, Society. You can skip to the end and leave a response. Pinging is currently not allowed. 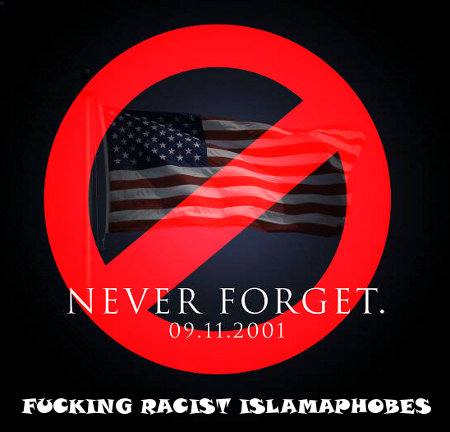 Yes! This is exactly how America’s domestic enemies, the Liberals and Progressives, feel about remembering the tragedy of the Muslims’ terrorist attack of 9/11. Nor are they shy about sharing their anti-American views.

Of course, this shouldn’t be surprising. These sorts blamed America from the moment that it happened. Indeed, their first only thought wasn’t for our dead; it was fear for what might happen to our nation’s enemy.

So please remember two things: the tragedy our nation suffered at the hands of the Muslims; and the fact that these Liberals and Progressives and their kin are valid, high priority targets for retribution and reprisal.

This entry was posted on Friday, September 11th, 2015 at 11:03 am and is filed under Society. You can skip to the end and leave a response. Pinging is currently not allowed.