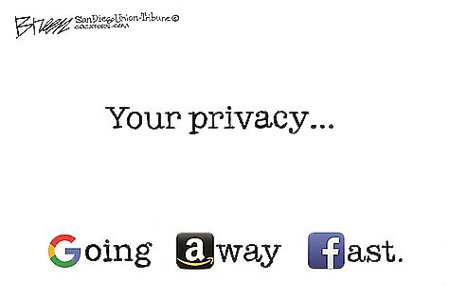 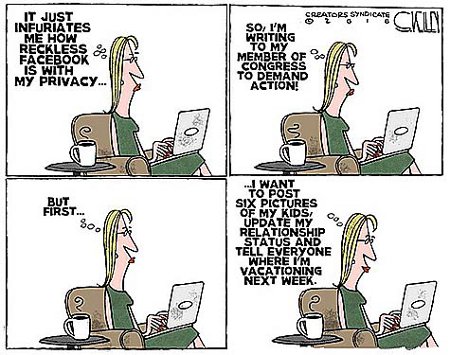 This entry was posted on Saturday, April 21st, 2018 at 1:07 pm and is filed under Society, Technology. You can skip to the end and leave a response. Pinging is currently not allowed. 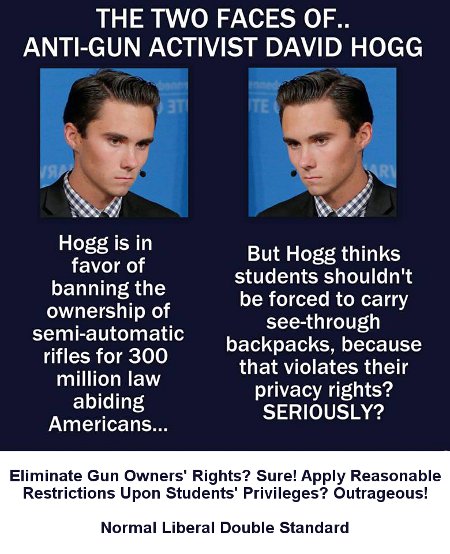 Hogg’s Hypocrisy – Neither All People Nor All Rights Are Equal

David Hogg’s hypocrisy knows no bounds or, at least, he and his handlers in the MSM aren’t going to let those bounds stand in the way of either his agenda or his notoriety. He’s all in favor of curtailing and infringing upon Americans’ 2nd Amendment rights but is quite angry about he and his fellow students being forced to use clear backpacks on campus and to be required to wear student IDs.

Then again, hypocrisy might not be the most accurate description, even if Hogg is sincere in his beliefs and not just a cynical, manipulative sociopath seeking fame and fortune in a media career. After all, Liberals and Progressives have long held that neither all rights nor all people are in fact equal and deserving of equal protections.

This entry was posted on Sunday, April 1st, 2018 at 8:16 am and is filed under 2018 Elections, Politics. You can skip to the end and leave a response. Pinging is currently not allowed.

This entry was posted on Wednesday, January 14th, 2015 at 7:42 am and is filed under Humor. You can skip to the end and leave a response. Pinging is currently not allowed. 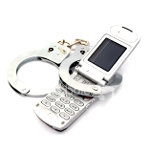 This entry was posted on Thursday, January 6th, 2011 at 9:54 am and is filed under Politics, Society, Technology. You can skip to the end and leave a response. Pinging is currently not allowed.