This entry was posted on Monday, March 30th, 2020 at 6:43 am and is filed under Politics, Society. You can skip to the end and leave a response. Pinging is currently not allowed. 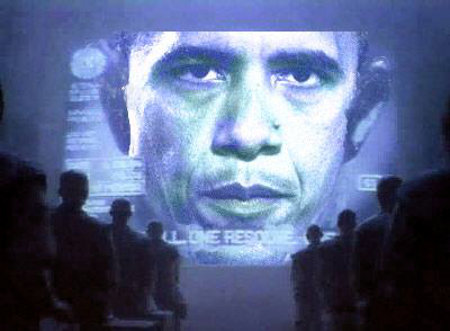 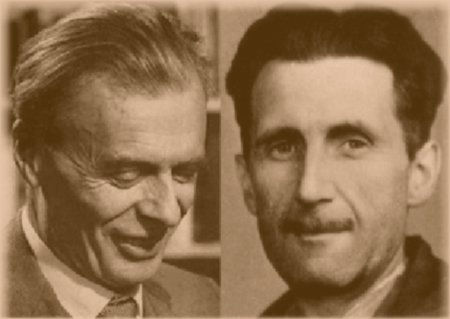 Simply put, Orwell feared hate and pain whereas Huxley feared love and pleasure. There is grim sense in both men’s fears; both the “carrot” and the “stick” are used to gain and maintain control.
END_OF_DOCUMENT_TOKEN_TO_BE_REPLACED

This entry was posted on Wednesday, October 6th, 2010 at 1:45 pm and is filed under Books & Reading, Ethics & Morality, Philosophy, Politics, Society. You can skip to the end and leave a response. Pinging is currently not allowed. 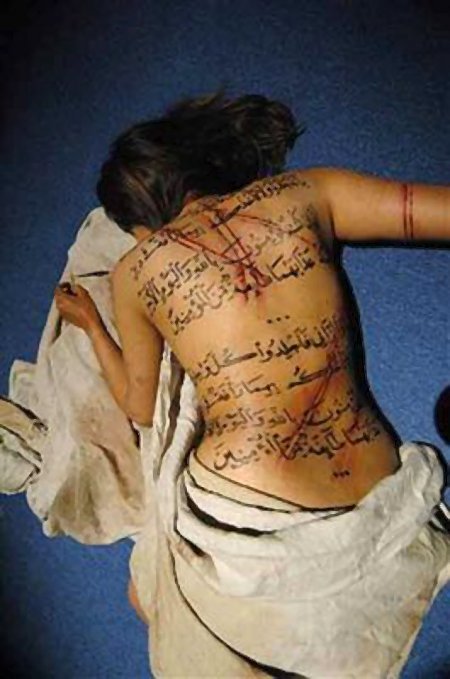 END_OF_DOCUMENT_TOKEN_TO_BE_REPLACED

The Obama Regime and the Liberals in Congress are masters of Orwellian Newspeak – what would be called bald-faced lying among Americans. Nowhere is this more evident than in attempts to foist ObamaCare onto an unwilling American people.

And the lies and/or Newspeak just come drooling out of jabbering maws the soldiers of Obama’s Regime, namely the thugs in the Justice Department who report to Obama’s boy, Attorney General  Eric Holder.

First Obama and his Liberals claimed that the Individual Mandate included in ObamaCare wasn’t a tax; now, faced with court challenges by over 20 states and several private organizations and being worried that SCOTUS would rightly rule that forcing Americans to purchase health insurance was unconstitutional, they’re defending their position as being an exercise of the federal government’s “power to lay and collect taxes.”

Shockingly, this is even being reported by the New York Times:

When Congress required most Americans to obtain health insurance or pay a penalty, Democrats denied that they were creating a new tax. But in court, the Obama administration and its allies now defend the requirement as an exercise of the government’s “power to lay and collect taxes.” And that power, they say, is even more sweeping than the federal power to regulate interstate commerce.

Administration officials say the tax argument is a linchpin of their legal case in defense of the health care overhaul and its individual mandate, now being challenged in court by more than 20 states and several private organizations.

Under the legislation signed by President Obama in March, most Americans will have to maintain “minimum essential coverage” starting in 2014. Many people will be eligible for federal subsidies to help them pay premiums.

In a brief defending the law, the Justice Department says the requirement for people to carry insurance or pay the penalty is “a valid exercise” of Congress’s power to impose taxes.

Congress can use its taxing power “even for purposes that would exceed its powers under other provisions” of the Constitution, the department said. For more than a century, it added, the Supreme Court has held that Congress can tax activities that it could not reach by using its power to regulate commerce.

While Congress was working on the health care legislation, Mr. Obama refused to accept the argument that a mandate to buy insurance, enforced by financial penalties, was equivalent to a tax.

“For us to say that you’ve got to take a responsibility to get health insurance is absolutely not a tax increase,” the president said last September, in a spirited exchange with George Stephanopoulos on the ABC News program “This Week.”

When Mr. Stephanopoulos said the penalty appeared to fit the dictionary definition of a tax, Mr. Obama replied, “I absolutely reject that notion.”

Obviously President Obama has a lot of bellyfeel that the SCOTUS’s potential scuttling of his planned government takeover of the health insurance industry is ungood because it interferes with his doublethink regarding the individual mandate in ObamaCare being a tax or not.

This entry was posted on Monday, July 19th, 2010 at 11:38 am and is filed under Politics. You can skip to the end and leave a response. Pinging is currently not allowed.