This entry was posted on Sunday, September 16th, 2018 at 11:53 am and is filed under Politics, Society. You can skip to the end and leave a response. Pinging is currently not allowed. 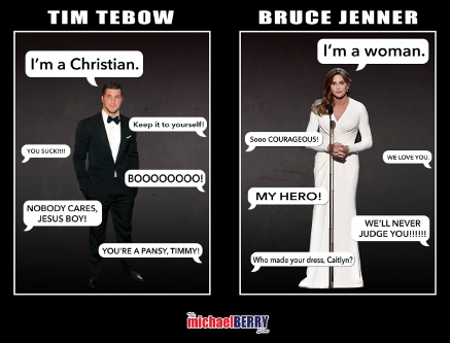 This entry was posted on Tuesday, July 21st, 2015 at 8:47 am and is filed under Religion, Society. You can skip to the end and leave a response. Pinging is currently not allowed. 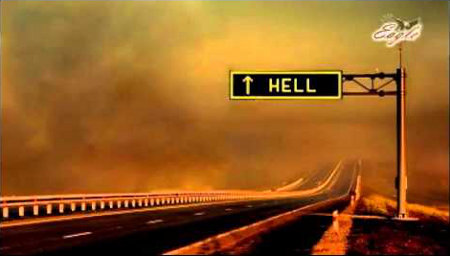 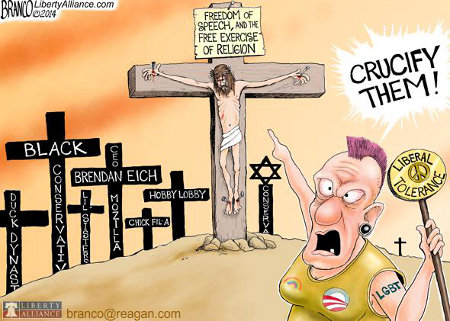 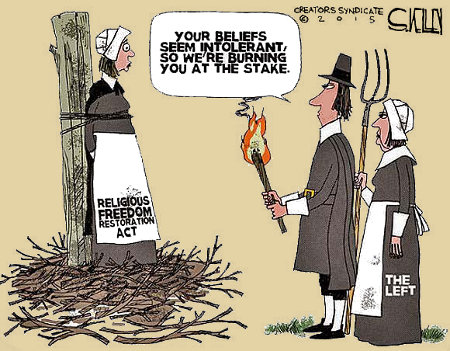 Periodically, the Muslims try to build masjids where the American people don’t want them to. A classic example of that would be their callous and insensitive attempt to build one at Ground Zero. This invariably causes outrage and attempts, normally failed, to prevent these Islamic temples from being built.

Perhaps, we Americans should both show and induce a greater tolerance and not protest the Muslims building masjids wherever they wish to…

I am truly perplexed that so many of my friends are against another mosque being built in Toronto. I think it should be the goal of every Canadian to be tolerant regardless of their religious beliefs. Thus the mosque should be allowed, in an effort to promote tolerance.

That is why I also propose that two nightclubs be opened next door to the mosque, thereby promoting tolerance from within the mosque. We could call one of the clubs, which would be gay, “The Turban Cowboy”, and the other a topless bar called “You Mecca Me Hot.”

Next door should be a butcher shop that specializes in pork, and adjacent to that an open-pit barbecue pork restaurant, called “Iraq o’ Ribs.”

Across the street there could be a lingerie store called “Victoria Keeps Nothing Secret”, with sexy mannequins in the window modeling the goods.

Next door to the lingerie shop there would be room for an adult sex toy shop, “Koranal Knowledge”, its name in flashing neon lights, and on the other side a liquor store called “Morehammered.”

All of this would encourage Muslims to demonstrate the tolerance they demand of us, so their mosque issue would not be a problem for others

While the above was said sarcastic jest, it’s a great and legal idea. Instead of trying, without any legal basis, to prevent these Islamist centers from being built upon our soil, let’s exercise our own rights and privilege to build what we wish around them in order to forcibly induce tolerance – and a proper silence – in the cultist of the Religion of Peace. 😉

It’s a no-lose idea. The Muslims will either move out, be forced to show tolerance to “Infidels,” or will act out in a manner that gives Americans incontestable reason to burn the vermin out.

This entry was posted on Sunday, May 11th, 2014 at 8:34 am and is filed under Humor, Religion, Society. You can skip to the end and leave a response. Pinging is currently not allowed.