I’m an American and I’m staunchly in favor of controlling immigration and greatly increased border security. I can also see where a wall along the US’ southern border will help with that. At 1,954 miles in length, much of it through remote and harsh terrain, it can’t be successfully guarded without something to channel invaders and provide choke points.

That being said, to paraphrase or riff upon Pres. Ronald Reagan, “Mr. Trump, build those gates.” Not all of the immigrants, illegal or not, are either bad or problematical. A plethora of these immigrants would be of great benefit America and Americans in so many beautiful ways.

This entry was posted on Friday, January 26th, 2018 at 5:55 am and is filed under Humor, Politics. You can leave a response, or trackback from your own site. 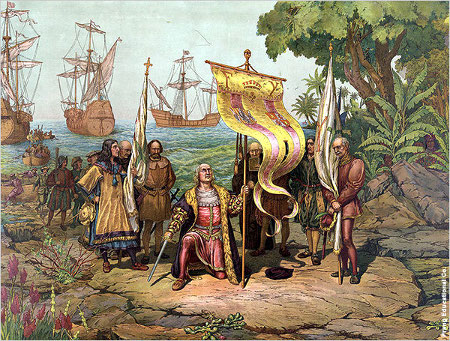 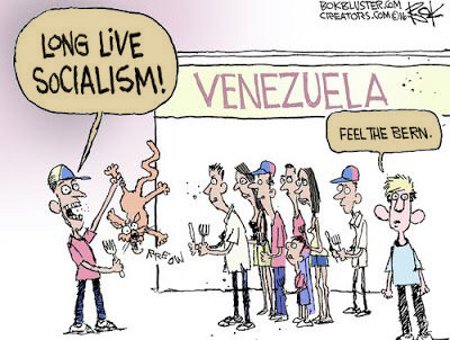 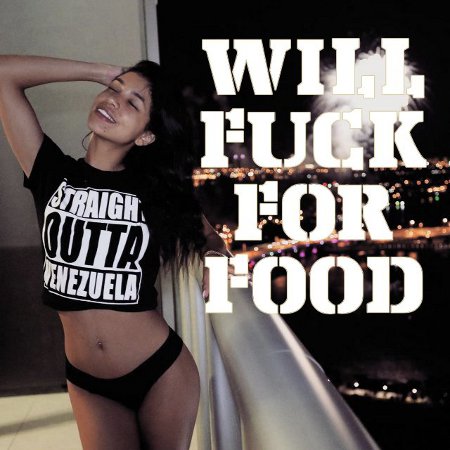 Immigration is going to be a big part of the 2014 elections and US politics in general in the coming months. While have my own ideas about immigration reform, it’s also a good idea to think a bit about the phenomena known as “Anchor Babies,” i.e., children born to illegal immigrants within America’s borders.

An Anchor Baby? Umm…Let’s Get Started Right On That!

Yep. I can see some truly fine benefits to spicing up the populace with some fine, sexy Latinas. ¿Por qué? Debido a que son increíblemente sensual y erótica!

Hehe. And it’s not like I’m alone in this thought. 1 in 10 marriages in the US are interracial and 43% of those are with Hispanics. Indeed, a full 25% of the Hispanic population within America’s borders are marrying non-Hispanics and, as Hispanics have the highest per capita birthrate, there’s going to be a lot babies being made.

This entry was posted on Saturday, January 11th, 2014 at 1:56 pm and is filed under Humor, Politics, Society. You can leave a response, or trackback from your own site.

Also, whenever immigration reform is discussed by the Liberals and Progressives what they’re calling for isn’t reform; it’s opening America’s borders and allowing however many Hispanics who wish to to enter America freely and receive benefits normally reserved for America’s population. Rarely, if at all, do the Liberals and Progressives ever speak of any limitations upon- or prerequisites for such immigration.

Now I say that’s total crap and nothing but a poorly disguised effort to destroy normative American culture while simultaneously feeding the quasi-slave state that the Left hypocritically seems to favor and which funds their politicians. Criteria for immigration is necessary for any sort of reform. America needs to accept only those immigrants that we desire and who will improve or beautify our nation.

The Immigrants We Desire

That’s right! There are millions of incredibly beautiful and sexy Latinas south of the border and real immigration reform would have to include arranging for as many of them as possible to immigrate to America where they will greatly and lastingly improve our nations.

We might even go so far in the course of immigration reform to reverse the idea of immigration quotas in order to guarantee a sufficient number of new Latina immigrants each year. Oh! and anchor babies? Yeah, I’m expecting whole, whole lot of them and there finally to be a cessation of complaints about them. 😉

NOTE: Since some people have issues, I’ll explicitly point out that this post is far more sarcasm than a real discussion of immigration reform…not that I’m in any way against beauty being one of the criteria for immigration.

This entry was posted on Monday, December 9th, 2013 at 12:29 pm and is filed under Humor, Politics. You can leave a response, or trackback from your own site.