A large number of Americans and even some small percentage of Liberals and Progressives regularly complain that Obama is too separated from the populace at large and just doesn’t seem to listen to them. 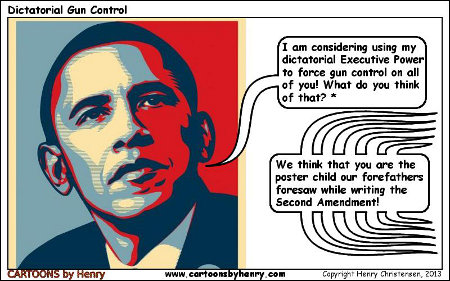 It’s really quite simple. The boy just can’t stand anything he hears when he does listen to us. Oh well, words will only go so far anyway in keeping a People free from oppression by enemies either foreign or domestic.

This entry was posted on Sunday, January 12th, 2014 at 7:42 am and is filed under Humor, Politics. You can leave a response, or trackback from your own site.