Virginia has a dark and sordid history, as does their current Governor, Ralph Northam. Hence, it cannot be considered too much of a shock that this Democrat wants to bring back into effect draconian gun-control measures that so clearly resemble those that were used to disarm and re-cage the Blacks after the Civil War.

But then, the Democrats don’t see it this way. They either don’t care or don’t believe – despite seeing the photo – that their Governor posed in Blackface alongside a guy dressed as a Klansman. They also don’t care about gun control laws’ long history of racism, even though almost anything else that might have at some time not specifically and specially advantaged Blacks is decried and denounced by them

This entry was posted on Saturday, January 4th, 2020 at 8:42 am and is filed under Politics. You can leave a response, or trackback from your own site.

This entry was posted on Wednesday, October 2nd, 2019 at 6:36 am and is filed under Humor, Politics, Society. You can leave a response, or trackback from your own site. 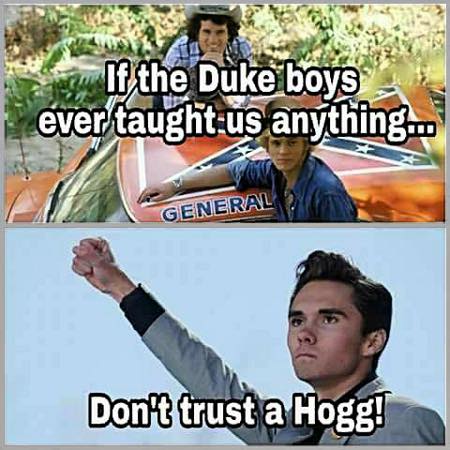 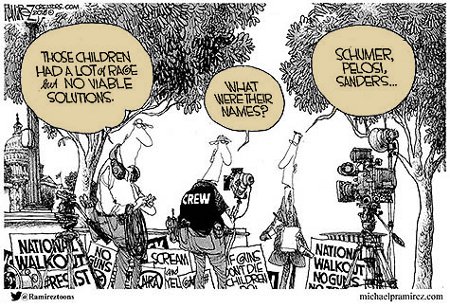 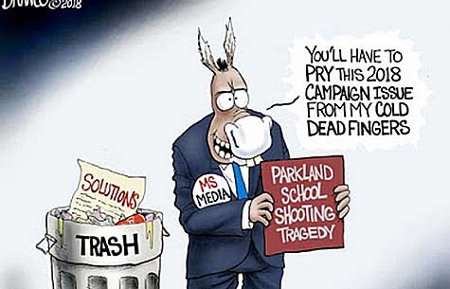