A lot of Americans are less than totally pleased that Mitt Romney is the Republican Presidential Nominee, feeling that the choice between Romney and Obama is not really much of a choice at all. Romney is, after all, not fundamentally different from Obama in most meaningful ways.

The resulting apathy among Americans is compounded by the fact that Obama isn’t the great Socialist demagogue that he portrayed himself to be. He is, instead, a weak, petty, and narcissistic, and has no real agenda beyond his own aggrandizement. Additionally, with Conservatives in control of the House and having a strong enough force in the Senate to block the Liberal agenda, the tenant of the White House seems largely immaterial to the more casual observer. 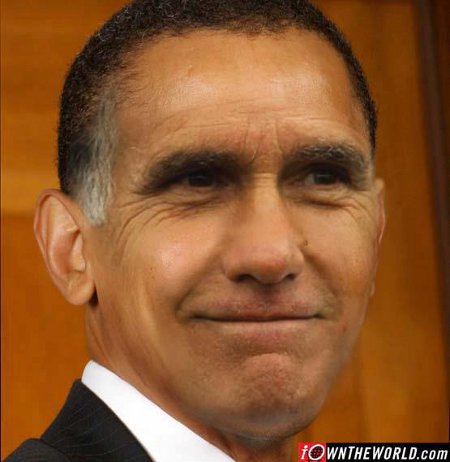 Any Questions As To Why Obama Must Be Defeated?

The similarities between Obama and Romney once again compound the issue. Romney too is weak, petty, and narcissistic, and has no real agenda beyond his own aggrandizement. He has no moral or policy positions and will, as he has always done, flip-flop on one issue after another based upon what he and his handlers feel will serve him best at that moment.

This malaise must be countered firmly and put to rest. Beyond all foreign and domestic policy (non)positions, beyond all legislative attempts that can be altered or blocked by the Americans in Congress, it is imperative that Obama be defeated and removed from office in November, 2012. The threat he poses to America is dire and of a generational nature.

[SinglePic not found]
Any Questions As To Why Obama Must Be Defeated?

Are there any questions left as to why Americans must do everything and anything in their power to ensure that Obama is not the to be in a position to do that? Does any American want another Warren Court?!?

72 Responses to “Any Questions?”