It’s an axiom that shit rolls down hill. I mean just about everybody knows that you gots to be concerned about who’s up all above you cus it’s like to be that they’re sure enough gonna shit all on your head. 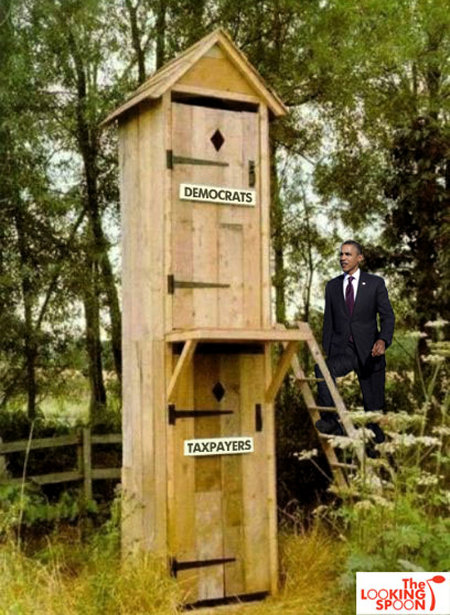 But don’t y’all worry about Obama or his cabal scraping their rears with any of that corncob, old catalog, or newspaper stuff. They’s be all up on this modern stuff and gots themselves some of that toilet paper… 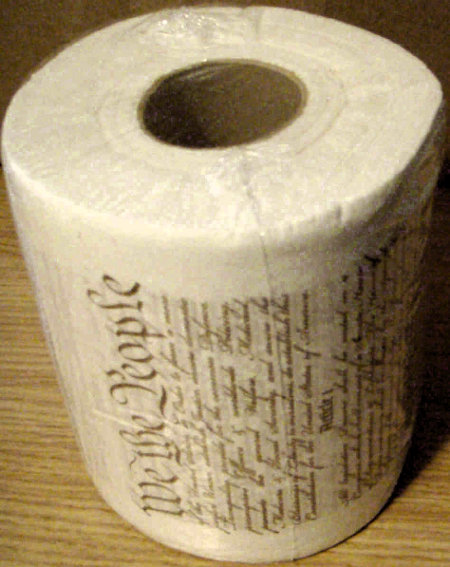 ‘Course, things being as they are and Obama being the sort of boy that he is, I ain’t all that sure he be using that toilet paper, much as do love shitting on the Constitution. He’s got himself a fine pack o’ ass lickers in the Senate and the Media after all. 😉

This entry was posted on Sunday, January 12th, 2014 at 8:31 am and is filed under Humor, Politics. You can leave a response, or trackback from your own site.