Woke In The Streets

Yep! Chicago’s mayor, Lori Lightfoot is literally the most extreme and shameless racist and anti-American activist in the American political sphere. But she goes home to a White woman’s pussy! Hence, she’s woke in the streets and oppressed in the sheets. ROFLMAO!

Now, to be fair, this is entirely based upon suppositions for which none of us have any evidence in support thereof. None of us have any clue what, if any, Womandingo – or is it Mandyko – games these two get up to in bed or in their relationship in general.

But, in an expression of equality of fairness, we all “know” that dating, marrying, or even having children with people of a different race doesn’t mean that you’re not a racist. Indeed, in the case of Blacks, being involved with a White is racist itself.

Still though, Lightfoot having “gone White” is funny, ironic, and typical of her sort of Negro.

This entry was posted on Saturday, June 5th, 2021 at 8:43 am and is filed under Politics, Society. You can skip to the end and leave a response. Pinging is currently not allowed.

Yes! At last you can, and probably should, check your oppression by checking your Intersectionality Score. And, of course, we all need this sort of help in these “intersectional times,” lest we become paralyzed by not knowing where we sit in the hierarchy of oppression.

After all, without this sort of tech aid, how can one know what one is “allowed” to have and/or voice an opinion upon, much less what that opinion is demanded to be?

This entry was posted on Friday, May 24th, 2019 at 8:14 am and is filed under Society. You can skip to the end and leave a response. Pinging is currently not allowed. 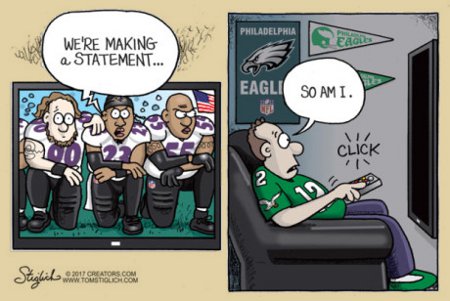 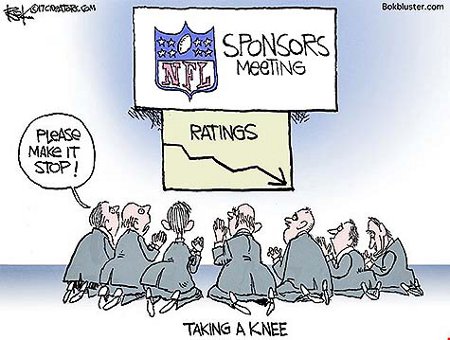 No matter how much liberals try to remove themselves from the burden of racism, white supremacist ideology â€“ which governs all systems in America â€“ holds them just as guilty to its effects. Like Pilate, their hands are still full of so much blood; though they may not directly offer up communities of color and indigenous communities to be discriminated against and oppressed, colorblind policies do very little to stop the mass annihilation of a deeply marginalized people.

Appearances can be deceiving. Sure, liberals may be down for the cause, march in our marches, go through the anti-racism trainings, attend conferences on social justice and reconciliation, advocate for equal pay and living wages, press for an end to mass incarceration and police brutality, and even quote the thought leaders of our present day movements â€“ so long as the freedoms of others do not threaten their own, they are there. But the moment, the moment, when the freedoms and power of people of color and indigenous folks appear to threaten their own sense of ownership, pride, and identity, they function just as criminal as the conservative other.

This entry was posted on Thursday, March 17th, 2016 at 11:15 am and is filed under Society. You can skip to the end and leave a response. Pinging is currently not allowed.