This entry was posted on Friday, November 20th, 2020 at 11:25 am and is filed under Society. You can skip to the end and leave a response. Pinging is currently not allowed.

If it was so destructive to our nation, the Millennials’ dreams of Socialism and enforced equality of result – along with a total lack of discernment in any matter except where and when said discernment can be used to further a meritless egalitarian State – would be utterly and completely hilarious due to these Millennials complete lack of self-awareness and/or rank hypocrisy.

Truly! Seeing, hearing, and/or reading of these younger “Latte Liberals” decrying capitalism, America culture, and their own race while bedecked in- and festooned with so many iconic trappings of capitalism and American-style consumerism just makes a person want to laugh.Â  It’s almost as if they don’t know that so very much of their accoutrements are made by “Brown” and “Yellow” people who are working for wages and in conditions that are by normative Western standards quasi-slave labor…but hey! The companies say the right things and donate to leftist causes…

This entry was posted on Saturday, September 15th, 2018 at 7:54 am and is filed under Politics, Society. You can skip to the end and leave a response. Pinging is currently not allowed.

This entry was posted on Monday, April 24th, 2017 at 6:20 am and is filed under Humor, Politics. You can skip to the end and leave a response. Pinging is currently not allowed. 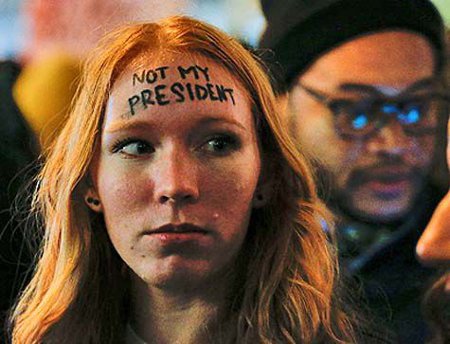 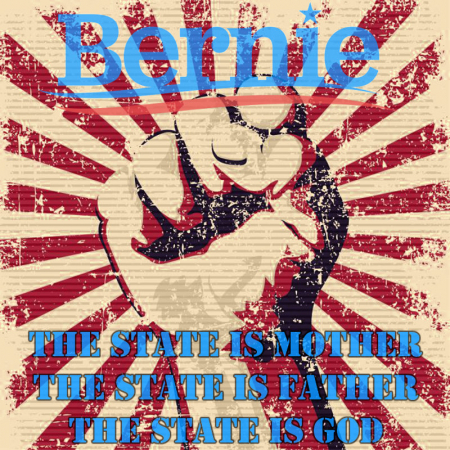 This entry was posted on Tuesday, March 1st, 2016 at 11:07 am and is filed under 2016 Election, Politics. You can skip to the end and leave a response. Pinging is currently not allowed.