END_OF_DOCUMENT_TOKEN_TO_BE_REPLACED

This entry was posted on Wednesday, September 14th, 2011 at 11:31 am and is filed under 2012 Election, Politics. You can skip to the end and leave a response. Pinging is currently not allowed. 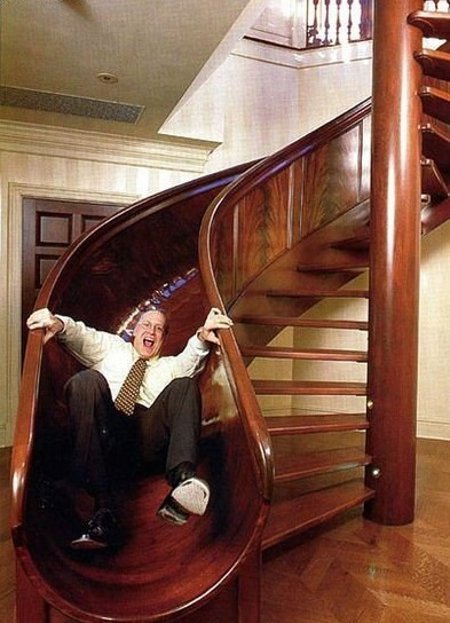 This entry was posted on Monday, September 5th, 2011 at 9:27 am and is filed under Humor, Musings. You can skip to the end and leave a response. Pinging is currently not allowed.

The Liberals’ idea of race relations and mitigating the racism that they see everywhere – except in the mirror or in the eyes of non-Whites – has always centered on accommodation, appeasement, excuses, and lowering standards in order to foster an equality of result. This has, in general, had poor results but was especially harmful to everyone when they applied it to creditworthiness.

Thomas Sowell sums up how well this helped the Blacks:

Government agencies, from the Department of Housing and Urban Development to the Federal Reserve leaned on lenders to lower lending standards, and the Department of Justice threatened prosecutions for discrimination if the racial makeup of people approved for mortgage loans did not match their preconceptions.

It worked. In fact, it worked so well that many blacks got loans that they could not have gotten otherwise.

Now the statistics tell us, belatedly, that blacks lost out, big time, from this “favor” done for them by politicians.

Reality being what it is, these Blacks who were handed loans that they didn’t except by grace of their skin color and Liberal stupidity qualify for, were “overrepresented” among those who later defaulted on their mortgages.

Of course a certain equality of outcome or result was achieved by the Liberals’ policies. The banks’ move to shield themselves from the inherent risks in sub-prime mortgages by bundling them into securities and the federal governments’ regulations that coerced financial firms to heavily buy those securities was a large part of what led to America’s current economic woes which have affected us all.

It’s a simple fact that lowering the standards and applying coercive force to ensure any form of demographic quotas can and will only achieve an equality of results when those results are negative and such negative results are the most likely outcome.

This entry was posted on Wednesday, August 3rd, 2011 at 9:21 am and is filed under Politics. You can skip to the end and leave a response. Pinging is currently not allowed. 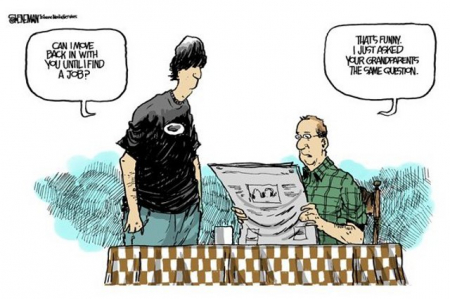 This entry was posted on Saturday, July 16th, 2011 at 7:35 am and is filed under Humor, Politics. You can skip to the end and leave a response. Pinging is currently not allowed.