Yep. Despite what the Hipsters seem to believe, Irony as expressed in sartorial choices doesn’t have to be also based upon ugliness. 😉

This entry was posted on Sunday, May 26th, 2019 at 8:36 am and is filed under Humor, Society. You can skip to the end and leave a response. Pinging is currently not allowed. 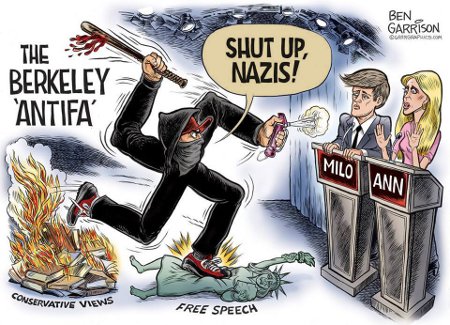 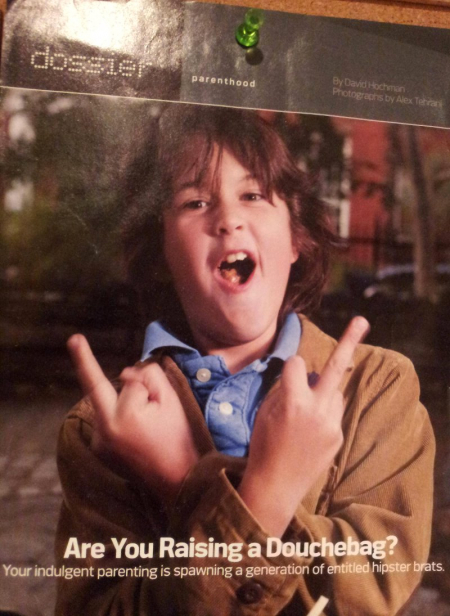 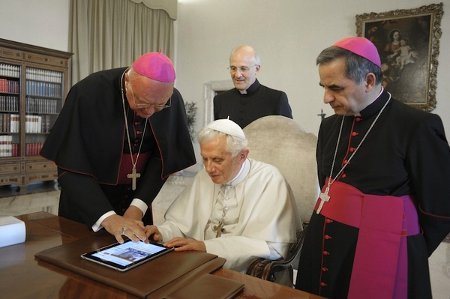 Liberals choose to act as if they don’t understand why Americans are angry over many of the hand-outs provided by the federal government. They prefer instead to describe it as malice against the “poor.”

It Is No Wonder That Many Are Angry

This entry was posted on Monday, May 16th, 2011 at 11:17 am and is filed under Politics. You can skip to the end and leave a response. Pinging is currently not allowed.