This entry was posted on Saturday, May 2nd, 2020 at 9:06 am and is filed under Humor, Society. You can leave a response, or trackback from your own site. 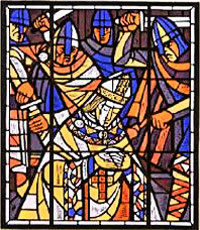 This entry was posted on Saturday, May 6th, 2017 at 12:10 pm and is filed under Ethics & Morality, Society. You can leave a response, or trackback from your own site. 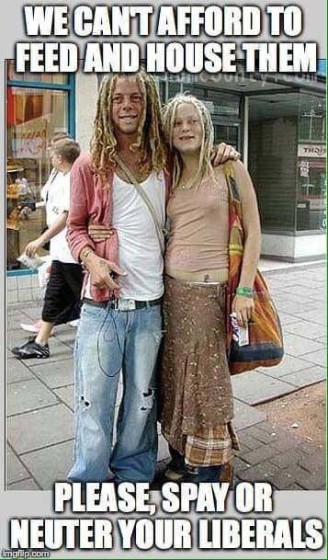 This entry was posted on Tuesday, March 28th, 2017 at 7:00 am and is filed under Humor, Politics, Society. You can leave a response, or trackback from your own site. 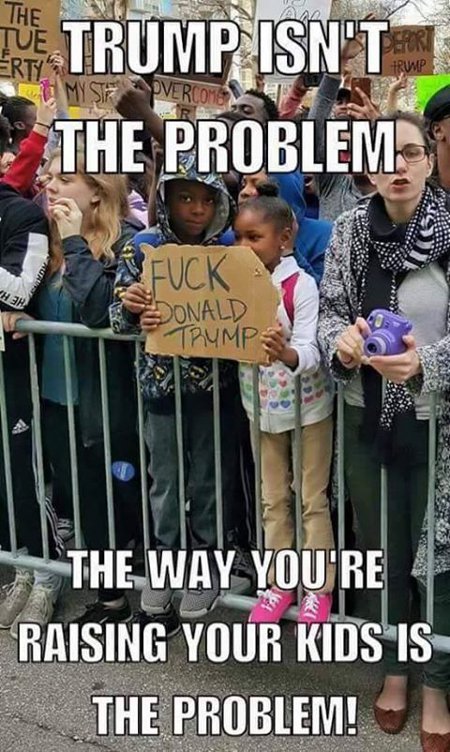 This entry was posted on Friday, March 24th, 2017 at 8:56 am and is filed under Announcements. You can leave a response, or trackback from your own site. 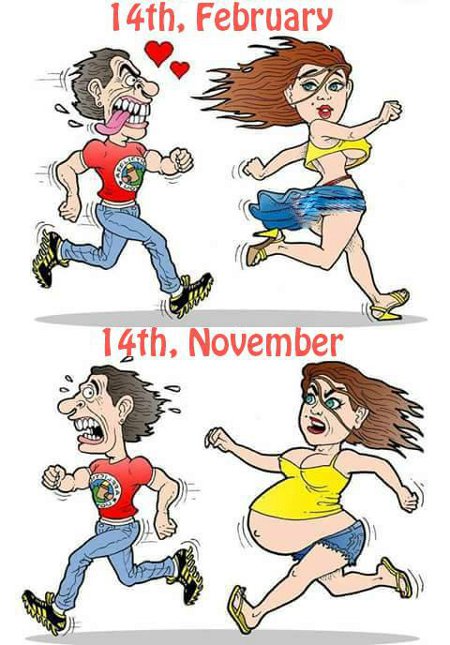 The V-Day Massacre Is Actually In November

Guys – and no, this admonishment isn’t needed for gentlemen, tomorrow’s Valentine’s Day and, if you’re lucky, you’ve got plans on getting lucky. Just please remember that the Valentine’s Day Massacre that repeats every year is in November, not February and take the personal responsibility to protect yourself. 😉

This entry was posted on Monday, February 13th, 2017 at 6:45 am and is filed under Humor, Society. You can leave a response, or trackback from your own site.