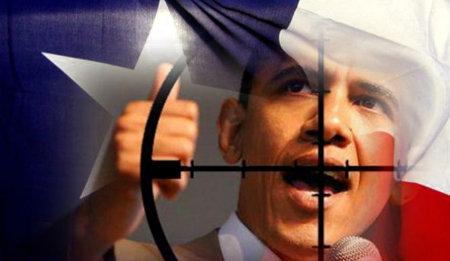 This entry was posted on Thursday, November 20th, 2014 at 11:37 am and is filed under Politics. You can leave a response, or trackback from your own site. 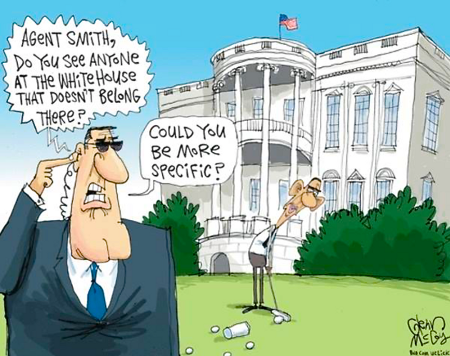 This entry was posted on Tuesday, September 30th, 2014 at 10:07 am and is filed under Humor, Musings, Politics. You can leave a response, or trackback from your own site.