Remember, these are dark and dangerous times in America. When peacefully counter-protesting against the mobs of #BlackLivesMatter, #Antifa, and other Democrats, do so while keeping your safety firmly in mind and maintaining social distancing protocols. ūüėČ

Remember, it is far safer to counter-protest at a distance. It keeps you away from diseases and the sort of creatures that are prone to carrying such. It can also be a far more effective means by which to positively affect the course our nation takes in the coming years.

This entry was posted on Wednesday, September 9th, 2020 at 7:02 am and is filed under Politics, Society. You can leave a response, or trackback from your own site. 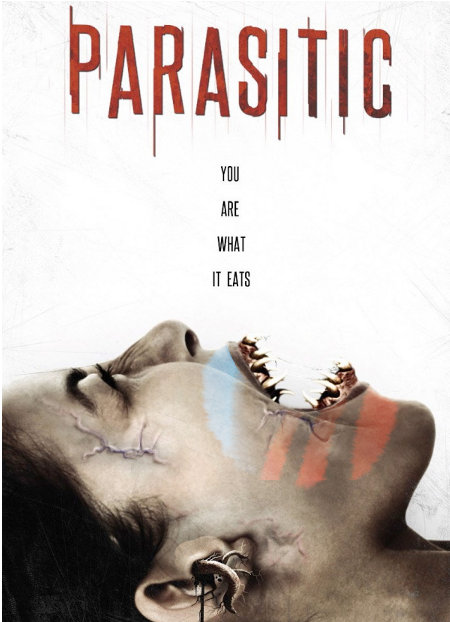 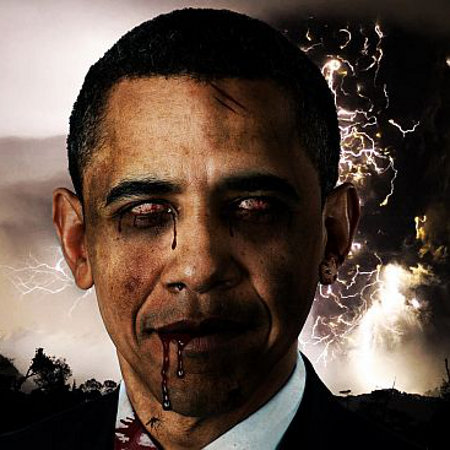 You’ve got to get it right though if you want to end the apocalypse.† Headshots are the solution for zombies and politicians, not center of mass.† They’ll just get up again otherwise.

Or…We could just vote Obama and as many Leftists out of office on November 6th, 2012. It’s a rather anticlimactic ending for the Obama zombie apocalypse but, I suppose, life doesn’t have to mirror art perfectly in every way. ūüėÜ 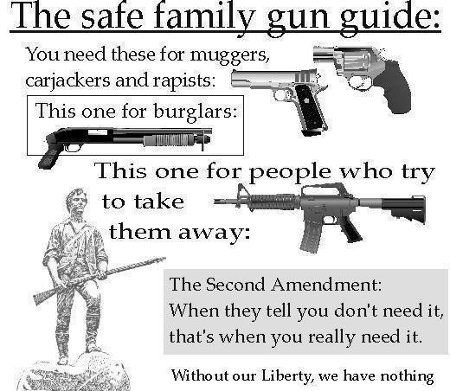 This entry was posted on Tuesday, February 28th, 2012 at 11:58 am and is filed under Politics, Society. You can leave a response, or trackback from your own site.

Aptly called man’s best friend, the dog has been an invaluable helpmate to Man for thousands of years. Whether they are hunting dogs, working dogs, or companion animals, they’ve been a boon to us. 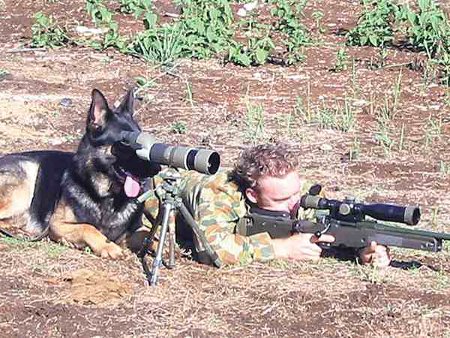 It’s actually amazing just how much and what sorts of help dogs can provide their two-footed friends. We’ve worked with shepherds, pointers, retrievers, and setters…and now we have the spotter. ūüėÜ

This entry was posted on Saturday, December 24th, 2011 at 11:07 am and is filed under Humor. You can leave a response, or trackback from your own site.

Living with dogs necessarily entails a certain amount of accommodation and “negotiation.” In my case it involves just who controls the bed space and the bed covers.

For the most part I’ve been the one to come out on top in this competition. 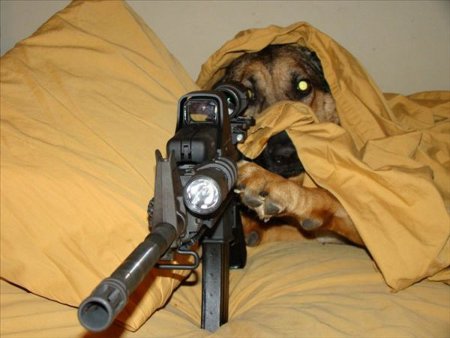 The Covers Are Mine Because My Dope Is Good

Unfortunately, the dog has learned well and internalized the lesson of good positioning and the use of force multipliers. ūüėÜ

This entry was posted on Friday, December 16th, 2011 at 10:14 am and is filed under Humor. You can leave a response, or trackback from your own site.