The Fall Of Man

Most people think that they know what happened in the Garden of Eden and why the Fall of Man happened. Consider though that most people have only heard the tale from the Christians’ bible and then only in modern, translated form. What really caused the Fall of Man might have been a bit different from the mainstream report.

Oh yeah! If one considers ancient Jewish texts, especially the Kabbalah, then Adam was first paired with Lilith, not Eve. Also, Lilith, some time after divorcing herself from Adam, became the 1st Consort of Sama’el, who according to some works was the one who tempted Eve, not the Serpent, who was merely Sama’els mount.

So really, that part of Genesis that depicts the Fall of Man may just be a sanitized description of family drama surrounding a pair of Ex’s and their jealous new spouses. 😆

This entry was posted on Thursday, January 19th, 2023 at 7:00 am and is filed under Humor, Religion. You can skip to the end and leave a response. Pinging is currently not allowed.

But Israel Is Racist

Ah, the consistent illogic and bias of Anti-Semites worldwide, and especially those polluting our nation with their living within its borders. The Muslims of both the West Bank and the Palestinian Authority have long ago codified that the official religion of their areas is Islam and their official language is Arabic, and this is somewhere between A-OK and ignored by the Left, who hate Israel and any Jews who are insufficiently Leftist and critical of Israel’s existence. And, at the same time, Israel being formally a Jewish nation and having Hebrew as its national language is by their accounting racist – an example in their hate-filled minds of how Israel is an apartheid state.

This entry was posted on Saturday, November 19th, 2022 at 11:17 am and is filed under Politics, Religion, Society. You can skip to the end and leave a response. Pinging is currently not allowed. 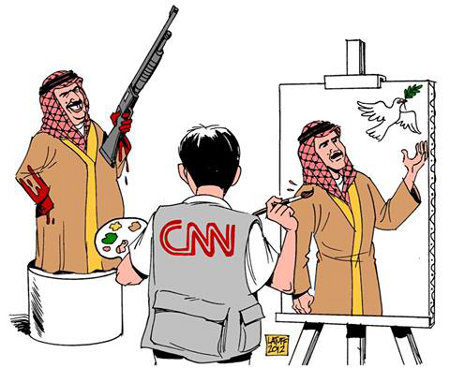