This entry was posted on Monday, June 3rd, 2019 at 6:22 am and is filed under Politics, Society. You can skip to the end and leave a response. Pinging is currently not allowed.

This entry was posted on Sunday, July 17th, 2016 at 1:38 pm and is filed under Politics. You can skip to the end and leave a response. Pinging is currently not allowed.

In all honesty, this is potential – and not too improbably – where things are headed in America. 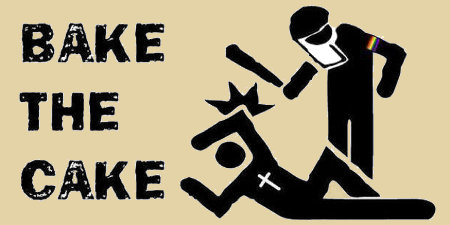 The “Faggot Liberation Front” and it’s Liberal and Progressive fellow travelers, panderers, and enablers are rather strongly moving towards this well-known and Dystopian future.

What do Christians need, a #ChristianBusinessesMatter Twitter hashtag? Or should they riot in the streets and commit various sundry heinous crimes like the Blacks and Muslims do?

This entry was posted on Sunday, April 12th, 2015 at 11:45 am and is filed under Politics, Society. You can skip to the end and leave a response. Pinging is currently not allowed.