Yeah, it’s not every woman who can pull off an octopus chest tattoo. But, Cthulhu be Praised, this one can. 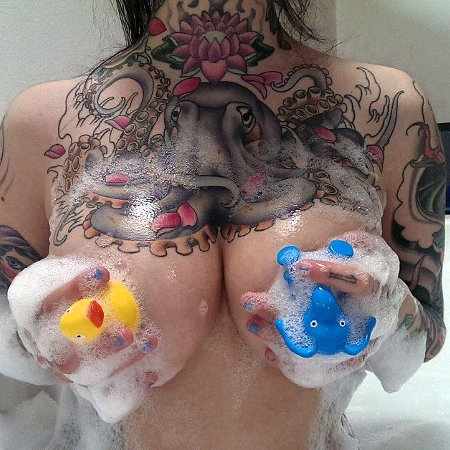 And because I tend to dislike and, therefor, avoid posting pic of women’s parts without their faces included, here’s a small sampling of Harliequinnx… 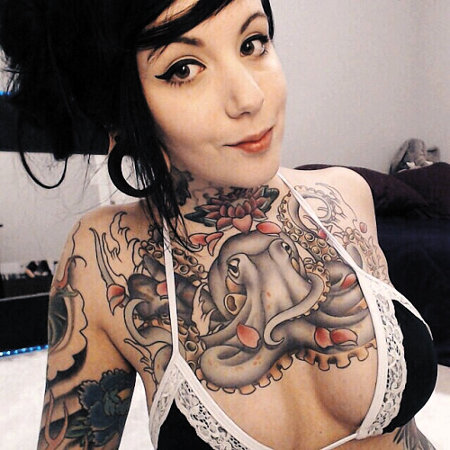 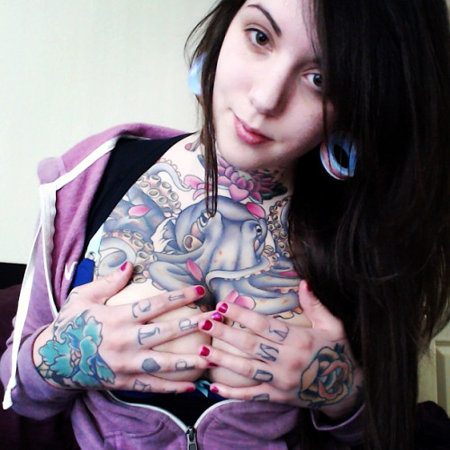 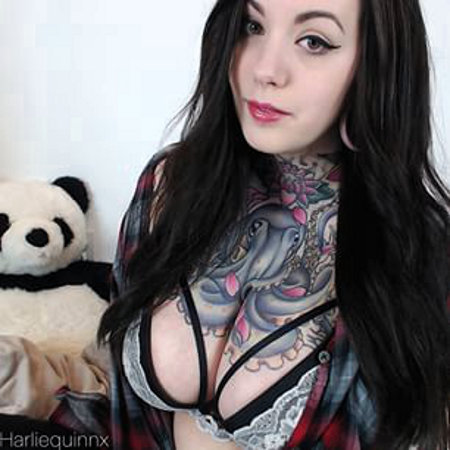 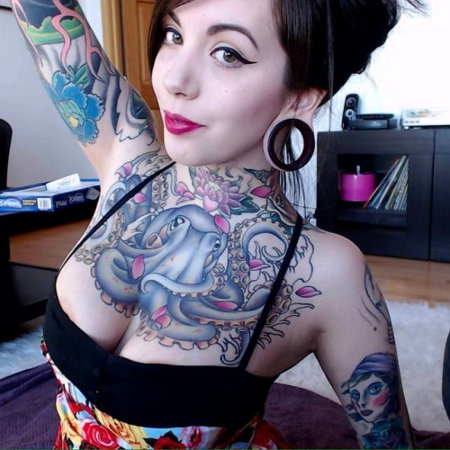 This entry was posted on Tuesday, May 5th, 2015 at 7:58 am and is filed under Humor, Society. You can skip to the end and leave a response. Pinging is currently not allowed.

This entry was posted on Monday, February 23rd, 2015 at 10:54 am and is filed under Books & Reading, Politics, Society. You can skip to the end and leave a response. Pinging is currently not allowed.

‘Tis the holiday season and, as such, why should one choose the lesser of carols to enjoy? Fortunately, thanks to the H. P. Lovecraft Historical Society, you don’t have to.

I’m Dreaming Of A Dead City

And it’s not as if, in these times, any of or our children will sleep soundly with vision of sugar plums dancing in our heads. Better by far to dream of Cthulhu and his ending of all the things we’ve so foolishly created than to sweat through nightmares of all that is that we could have prevented had we had the courage and conviction.

This entry was posted on Friday, December 7th, 2012 at 11:09 am and is filed under Humor, Music. You can skip to the end and leave a response. Pinging is currently not allowed. 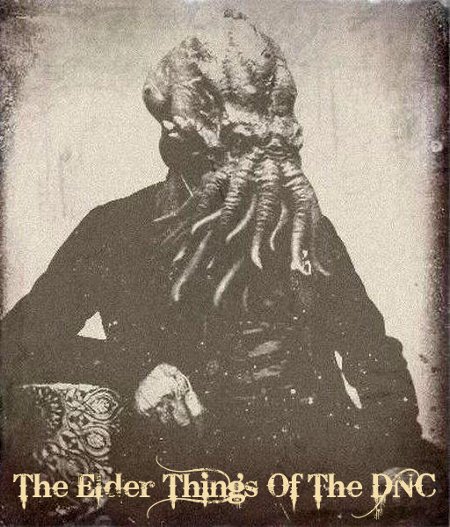 This entry was posted on Monday, July 2nd, 2012 at 9:53 am and is filed under 2012 Election, Humor. You can skip to the end and leave a response. Pinging is currently not allowed.