Oh, the sorts running and working at Fascistbook will probably never quite come out and say it, but blocking, jailing, and deplatforming as many American voices as possible is definitely part of their agenda in the lead up to the 2020 elections.

Their latest target has been Black Conservative, Candace Owens. They actually went so far as to authorize special scrutiny of Ms. Owens’ public persona, her ideology, actions, and major news involving her. The policy review team was also instructed to list any and all â€œAffiliated Hate Entitiesâ€ of Owens – whatever those are.

This entry was posted on Thursday, May 23rd, 2019 at 8:22 am and is filed under 2020 Elections, Politics, Technology. You can skip to the end and leave a response. Pinging is currently not allowed. 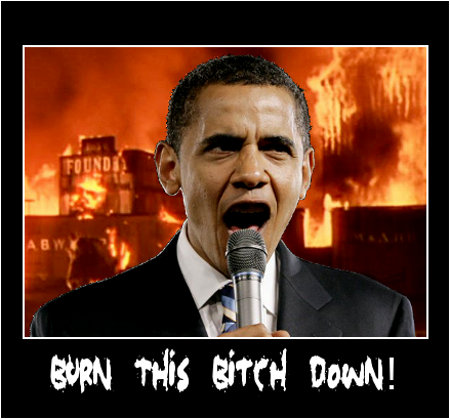 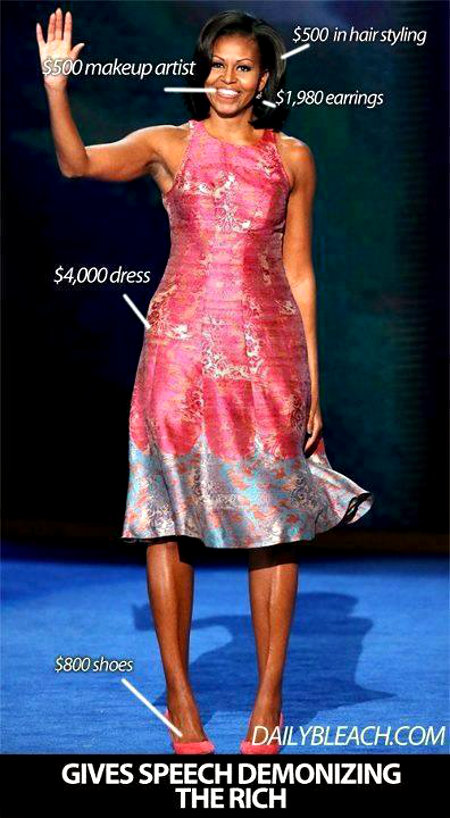 As all moral, educated, and sane Americans know, Social Justice is just a code phrase for stealing from Whites in order to give to non-Whites, most often Blacks. No matter what innocuous words it’s couched in, in practice, theft is all that it is – race-based theft, ergo a hate crime. 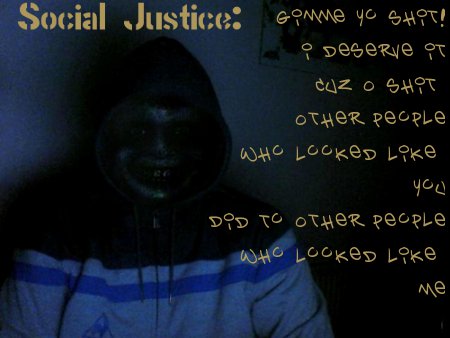 Gimme Yo Shit! I’m Entitled To It!

It’s also important to understand what the hate-crime of “Social Justice” is predicated upon. That is, simply put, collective punishment for “crimes” committed generations ago upon those of some distant ancestral past of those demanding the punishment.

This entry was posted on Wednesday, August 8th, 2012 at 11:49 am and is filed under Politics, Society. You can skip to the end and leave a response. Pinging is currently not allowed.