Before discounting this or claiming the source, The Frontier Lab, is tainted simply read the following excerpt from December 18, 2011 statement from Occupy Wall St.’s ”Organizational” website:

This entry was posted on Thursday, December 22nd, 2011 at 12:12 pm and is filed under Politics. You can leave a response, or trackback from your own site. 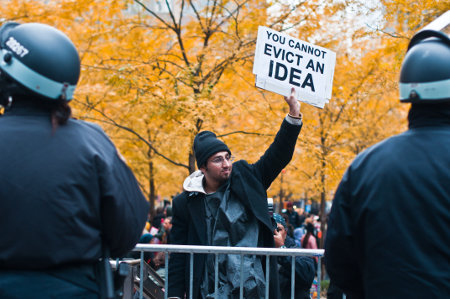 This entry was posted on Wednesday, December 14th, 2011 at 2:07 pm and is filed under Politics. You can leave a response, or trackback from your own site. 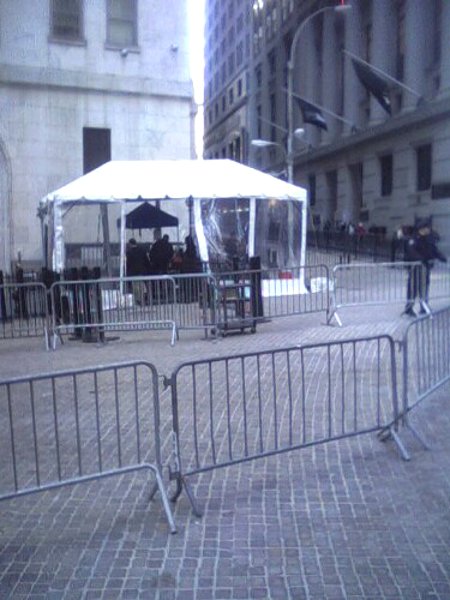 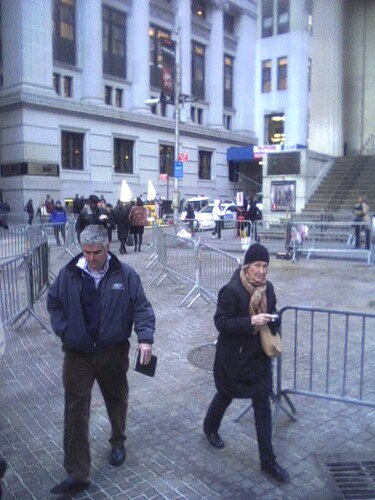 This entry was posted on Saturday, November 19th, 2011 at 8:13 am and is filed under Politics. You can leave a response, or trackback from your own site.

This entry was posted on Tuesday, November 15th, 2011 at 5:56 pm and is filed under Politics. You can leave a response, or trackback from your own site.

This entry was posted on Friday, November 4th, 2011 at 8:43 am and is filed under Politics, Society. You can leave a response, or trackback from your own site.