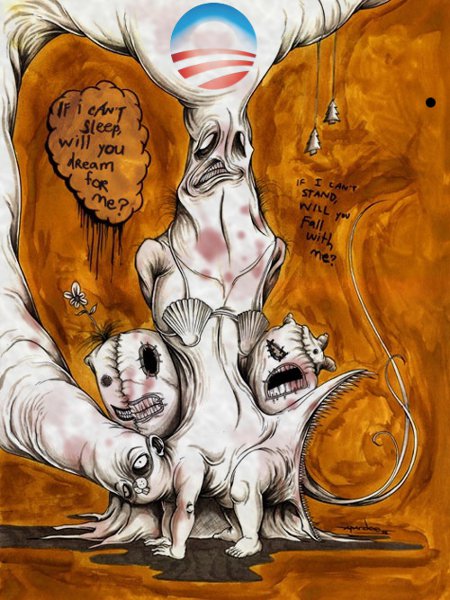 Since the mobs’ inception the rabble of OWS have repeatedly denied the antisemitism that makes up a large part of the emotional foundation of the neo-Socialist “movement.” I think this recent image from the group’s Facebook page for their Tampa, FL cell puts paid to those denials.

I’m just surprised that the rabble of OWS haven’t been openly quoting from Protocols of the Learned Elder of Zion since they would fit perfectly with OWS’ core beliefs of Socialism and class warfare.

This entry was posted on Friday, April 20th, 2012 at 9:21 am and is filed under Politics. You can leave a response, or trackback from your own site.

Unsurprisingly, the rabble of OWS have found yet another facet of America to complain about. 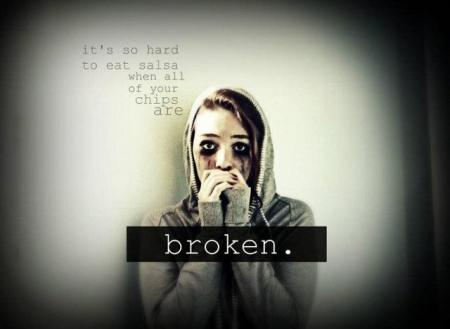 Should This Be Under White Protesters’ Problems?
(Click to Enlarge)

OMG! The evil bankers, hedge fund managers, and other Wall St. types have caused the snack chip industry to produce and sell broken chips. Occupy Frito-Lay! The 99% are entitled to chips and salsa! ðŸ˜†

This entry was posted on Thursday, April 5th, 2012 at 11:53 am and is filed under Humor, Politics, Society. You can leave a response, or trackback from your own site. 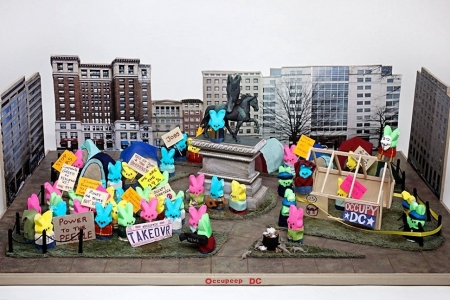 This entry was posted on Sunday, April 1st, 2012 at 8:19 am and is filed under Humor, Politics. You can leave a response, or trackback from your own site.

OWS is strangely schizophrenic. On one hand, as a budding Socialist revolution they’re to be reviled and, if possible utterly destroyed even if this means wholesale slaughter. On the other hand, they’re one of the better sources of entertainment available these days. When it comes to ignorance and willful stupidity, the rabble of OWS have reality television beat hands down.

Nothing Has Ever Occupied Her Mind

OWS may, now that it’s spring, go back to illegally occupying various parcels of public and private property but what passes for their minds remains unoccupied by rational thought.

I mean really! Come on. The casts from Jersey Shore could form more articulate thoughts – and behave in a more refined and law abiding manner – than these rabble.

This entry was posted on Saturday, March 24th, 2012 at 5:18 am and is filed under Politics. You can leave a response, or trackback from your own site.